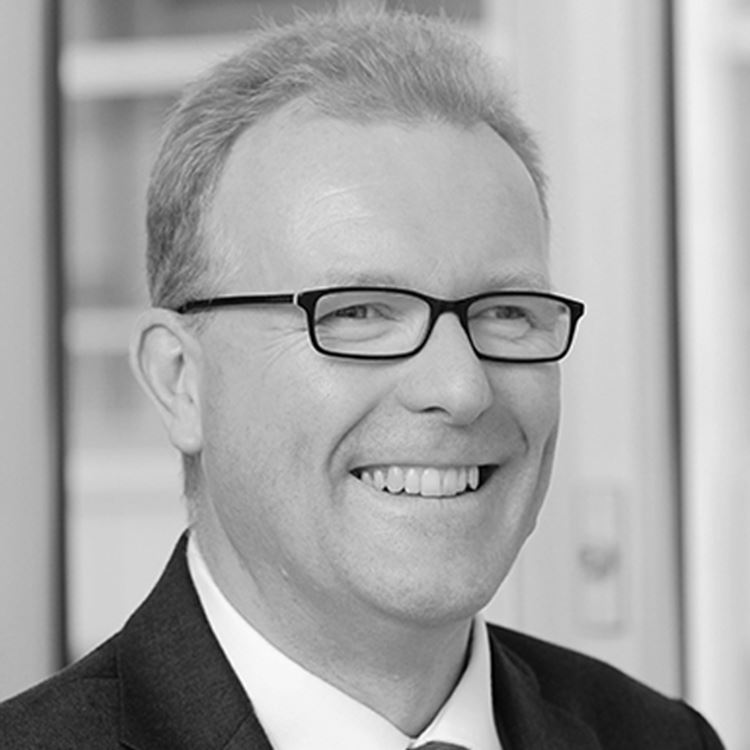 He has over 25 years’ experience in corporate and commercial work and advises clients on general corporate legal advice. He has particular expertise in securities offering including IPOs (AIM, UK Official List and Toronto Stock Exchange). Jonathan acts regularly for both companies and their nominated advisors and brokers.

Over the years Jonathan has been involved in a significant number of cross-border transactions and he is one of the leading medical cannabis lawyers in the UK.

Jonathan has been described in Legal 500 UK as "solutions-oriented", and is recommended in the 2020 edition for both M&A deals up to £50 million and for Equity Capital Markets (Small-Mid Cap).

Jonathan has a first in law from Downing College, Cambridge and joined DAC Beachcroft in April 2015. Prior to joining DAC Beachcroft Jonathan spent the first nine years of his career at Slaughter and May and, amongst other things, worked for three and a half years in the London office of Canadian firm Stikeman Elliott.

In addition, Jonathan is a former member of the Legal Committee of the Quoted Companies Alliance, and speaks regularly on topics of interest in the corporate/commercial legal field. He leads the firm's Canadian and Medical Cannabis/CBD Desks. He is also a member of DAC Beachcroft's German Desk.

Shehana is an associate specialising in advising clients across the… 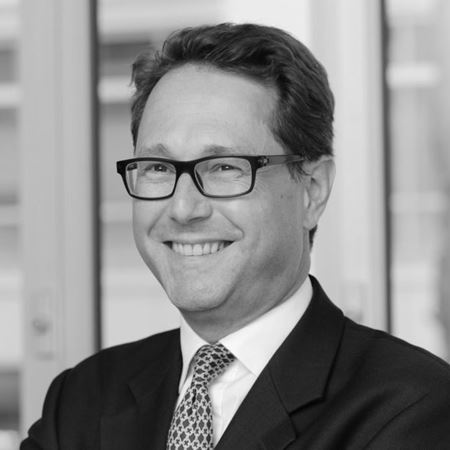 Nick is a corporate partner who specialises in providing high-level,…

Michelle Jones is a corporate lawyer in our London office.

Karen is a corporate finance lawyer based in our Bristol office… 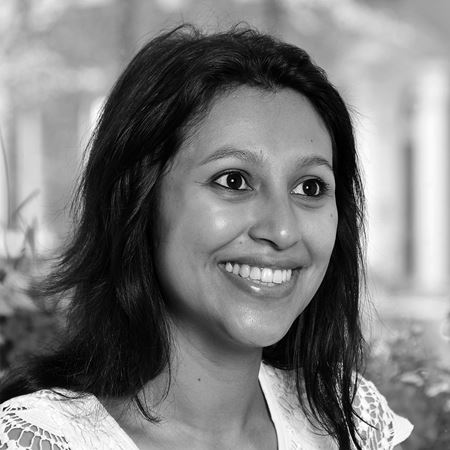 Aleksandra is a corporate lawyer in our London office…

James Reed is a partner specialising in domestic and cross border M&A,… 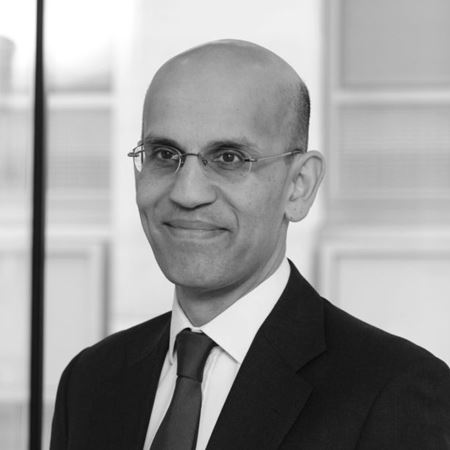 Rishi is a corporate lawyer in our London office…

Florina is a corporate lawyer in our London office… 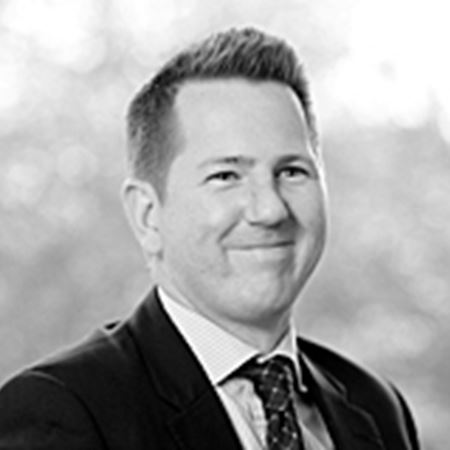 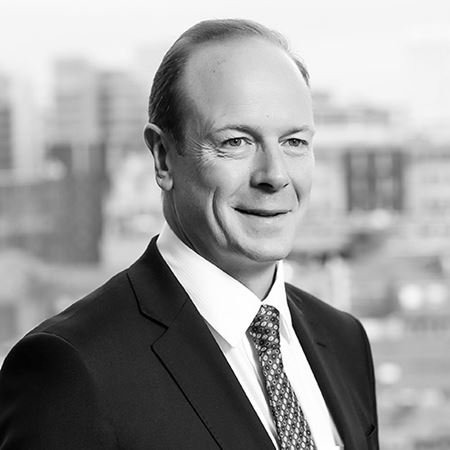 Andrew Clare is a corporate lawyer in the firm's Manchester office…

Rav is a corporate finance associate in our London office… 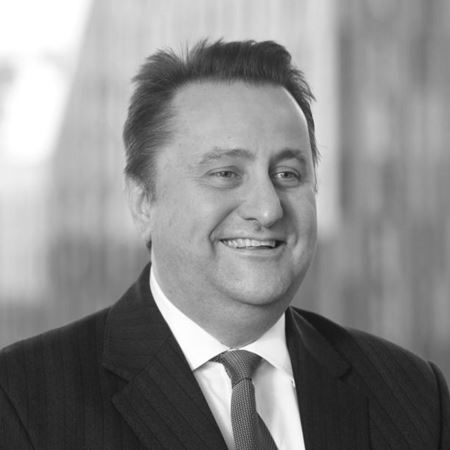 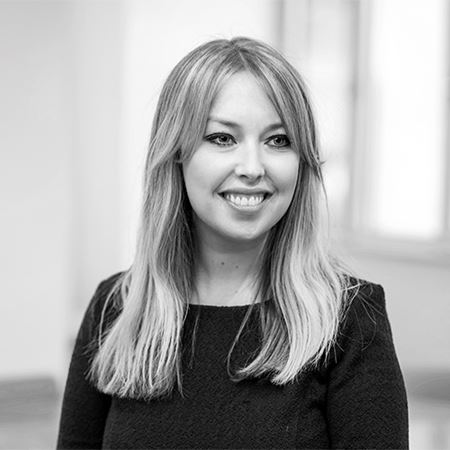 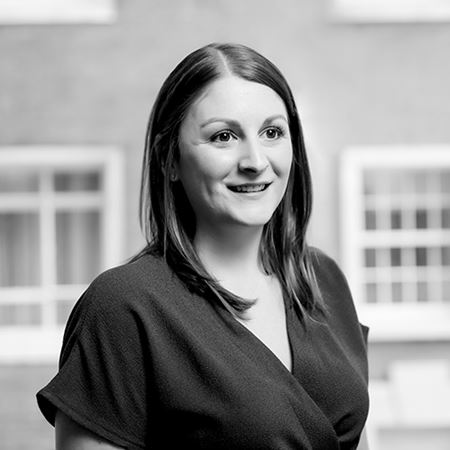 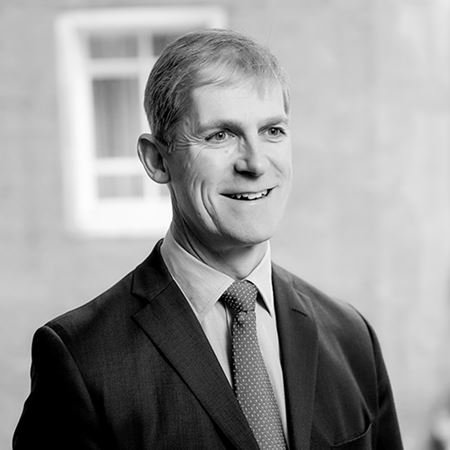 Julian specialises in insurance and reinsurance coverage (including… 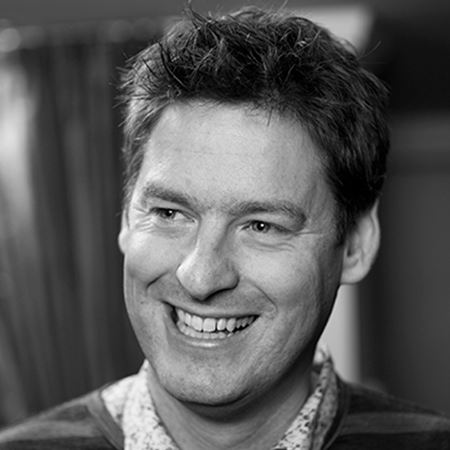 Loading...
The Takeover Panel consultation and a review of the National Security and Investment Bill: Webinar

The Takeover Panel has published a consultation proposing far-reaching changes to the Code relating…
Medical Cannabis and CBD: challenges and opportunities

There are growing calls for wider access to medical cannabis, but a lack of hard evidence…
Medical Cannabis and CBD: a view from the professional bodies

With cost and safety issues looming large, moving forward will require a range of different…
Medical Cannabis and CBD: opportunities for investors

Companies are putting the pieces in place to benefit once the industry does take off, although…
Medical Cannabis and CBD: international models

Several countries have loosened restrictions on medical cannabis, offering the UK lessons in terms…
Medical Cannabis and CBD: a summary of the challenges and opportunities in the UK

There is worldwide demand for medical cannabis, and growing calls to make it more widely available…
FCA sets out its approach to listings of cannabis-related businesses

On 18 September 2020, and in response to queries from cannabis companies interested in listing in…
Moss Bros Group PLC: The Takeover Panel confirms it is virtually impossible to rely on most conditions to a takeover offer

The Takeover Panel has again considered whether an offeror should be able to rely on a material…
What is a cash box placing?

On Tuesday 12 March, we brought together Rob McCargow, Director of AI at PwC, A-B, Sophia, Director…
Canada Update - Medical Marijuana to be permitted in UK

Trotz des „Brexit“-Referendums in Großbritannien bietet der Londoner AIM-Markt deutschen…
This website uses cookies so that we can improve your experience. By continuing to use the site you are agreeing to our use of cookies. For more details please view our Cookies Policy.