Commercial allocations of liability in the international commodities trade

The international commodities market is a complex one. The Commercial Court has considered how to allocate liability within that market when it is disrupted by a fraudulent warehouse receipt. In essence, the court deferred to the way in which parties within the industry itself allocated risk as amongst themselves – an emergent order with which the court (sensibly) demurred to interfere. The court considered in particular:

Natixis S.A. v Marex Financial v Access World Logistics (Singapore) PTE LTD v Lloyds SyndicateP1 – as the name suggests – concerned a complex multi-party transaction in the international metals-trading industry. It also was anticipated to be the first case dealing with issues of risk presentation under the Insurance Act 2015 – on which see below for more.

Natixis concerned a classic commodities-trading situation, involving: (i) the parties to the principal transaction (repos in respect of a large quantity of nickel), (ii) the warehouser, and (iii) insurers.

However, this set-up was tested when it emerged that the relevant warehouse receipts purporting to be from Access World were, in fact, forgeries.

Marex seemed to be straightforwardly in breach of the contractual term that it had “good title to the Purchased Metal and the full and unqualified right to sell and deliver the Purchased Metal to the Buyer.” Marex was required to deliver up genuine warehouse receipts, not simply the document it in good faith considered to be genuine warehouse receipts.

Marex tried to avoid liability by arguing that its contract with Natixis was void by reason of common mistake. Although the court restated the principles governing the law of common mistake, its decision on this point was a straightforward one. This contractual term was a risk-allocation mechanism. The parties had determined at the time of contracting which of them should bear the risk for Marex not having good title to the nickel, and had agreed that it was Marex. It did not matter that Marex had been duped just as much as had Natixis.

The Warehouser – contract and estoppel

Having failed to establish mistake, Marex then sought recourse from the warehouser, Access World. Marex had sent the (forged) warehouse receipts to Access World for verification. Access World was similarly taken in by the forgeries and confirmed that they were genuine.

Marex also failed to establish that Access World had made ‘contractually binding promises or warranties’ to deliver the nickel. As one can readily imagine, this claim foundered on questions of consideration and intention to create legal relations – there wasn’t any. Access World got nothing in consideration for its purported promises, and no sensible warehouser would have intended to be bound in circumstances such as these.

In the absence of a contract, a claim for estoppel was bound to fail. That would make estoppel a sword rather than a shield, which all parties accepted was impermissible.

Marex’s remaining opportunity for recourse against Access World was to try and found liability in tort. Marex alleged a negligent misstatement by Access World for having mistakenly confirmed that the warehouse receipts were genuine.

Natixis, however, never had any dealings with Access World. Natixis did not know that Marex had asked Access World to verify the relevant receipts for the purpose of Marex dealing with Natixis. Natixis did not rely on Access World’s verification. Therefore, Access World owed only a very restricted duty in tort – to Marex only, and only in respect of a specific service which it had undertaken in verifying the receipts in question.

On the facts, the court found that Access World had fallen below the applicable standard of care in failing to detect the forgeries.

This was to have been the first case in which the duty of fair presentation under the Insurance Act 2015 came before the court. Marex had joined its marine cargo insurers seeking an indemnity which had been declined on the basis of Marex’ knowledge regarding the authenticity of the warehouse receipts during placement of the risk / renewal. The fact pattern was a familiar one to insurers – an insured’s suspicion of matters that might give rise to a liability during one policy period were not reported until the event materialised in the subsequent policy period. Issues arose as to the fairness of the presentation of the risk and attachment of a loss first discovered during a previous policy period. The insurance aspects however were compromised during trial and therefore were not the subject of the judgment. 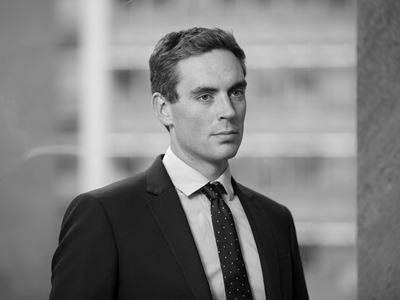 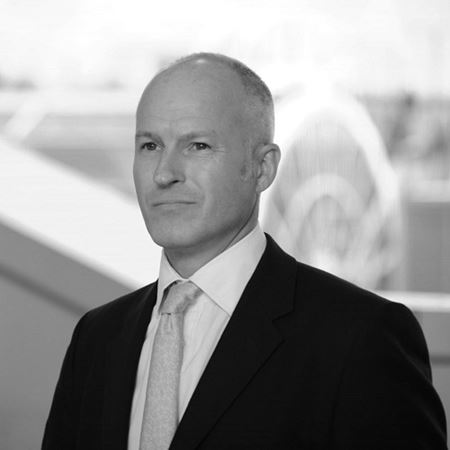