Deprivation of liberty in the community: The Court of Appeal decides

The Court of Appeal has now given its judgment in two important cases about whether conditions amounting to a deprivation of liberty can be placed on ...

On 22 March 2017, the Supreme Court delivered its long awaited judgment in FCA v Macris [2017] UKSC 19 which determined what it means to be identified ...

The SFO announced this month that it has opened a criminal investigation into an alleged fraudulent investment scheme marketed by Ethical Forestry Lim ...

FOS jurisdiction in the limelight as High Court Judge considers that the relationship between what is fair and reasonable, and what the law lays down, is not altogether clear

The High Court has confirmed that the Financial Ombudsman Service ("FOS") does have to consider relevant law when considering complaints but does not ...

Court strikes out parts of swap claim against bank In a recent decision in the Commercial Court, parts of a £81m claim against a bank relating to inte ...

The Insolvency Rules 2016 – improved outcome for creditors or debtors' charter?

Is the FCA softening, or just shifting its approach?

Last year the amount of fines issued by the FCA dropped dramatically. Only £23m was issued in fines against companies and individuals in the financial ...

From 3 April 2017, deaths of people subject to the Deprivation of Liberty Safeguards (DoLS) will no longer trigger a mandatory coroner's inquest. 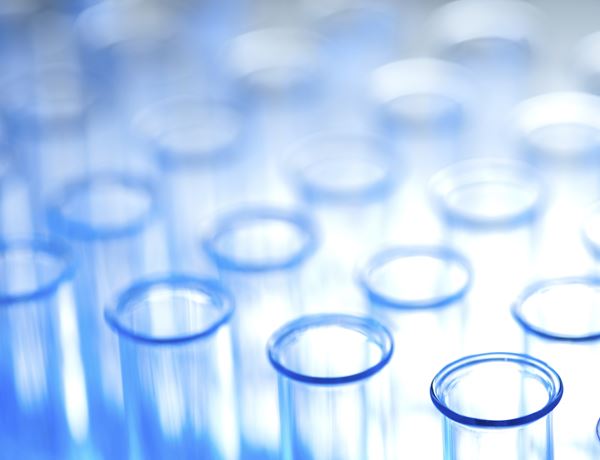