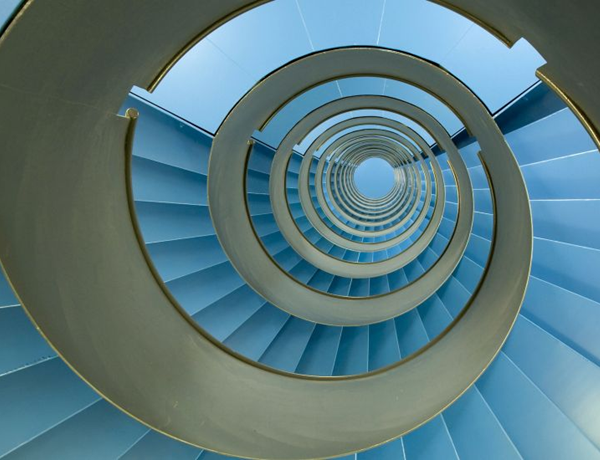 Our Claims Solutions' Costs Team has secured another significant win in the Court of Appeal, the second in almost as many months. 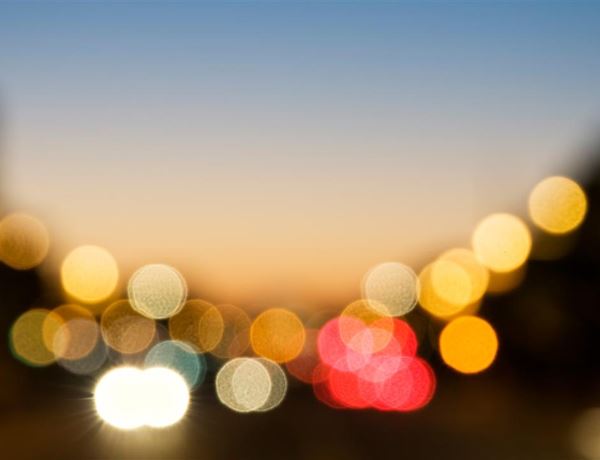 Overview In the recent decision in Brandley and WJB Developments v Deane and Ors, the Supreme Court ruled that in property damage cases, for the purpo ... 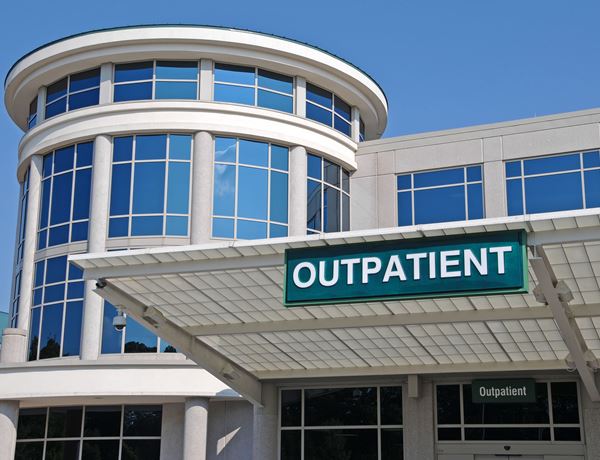 You may be involved in a service charge regime either as an occupier, or as a landlord of, for example, retail income-generating space. RICS have publ ... 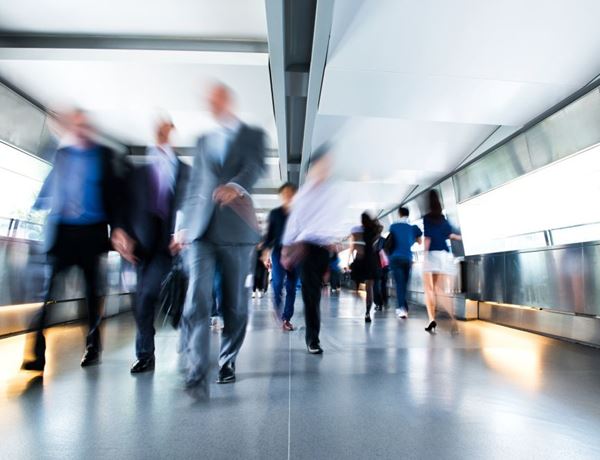 Employer's false explanation that the reason for dismissal was reorganisation, when it was poor performance, breached the implied term of trust and co ...

Subject access requests under the GDPR: much ado about nothing?

There is no denying that the General Data Protection Regulation ("GDPR") will have far reaching consequences for how data is processed but, within the ...

Many parts of the NHS property portfolio are subject to a high volume of footfall from members of the general public, including individuals with impai ...

Paying the price? Latest on approach to calculating fines in health and social care safety prosecutions

Summary An NHS Trust has recently been fined £333,333 in an HSE prosecution relating to inpatient falls, which are a continuing challenge for health a ...