We report today on insurance issues for accountants in relation to FRC investigations. We set out below some recent developments at the FRC which may ...

In a regular feature, we set out the latest developments in HMRC's campaign against tax avoidance.

Standard of care and loss of a chance

A recent decision in the High Court case of Altus Group (UK) Ltd [2015] has provided useful guidance for accountancy firms on both the standard of car ... 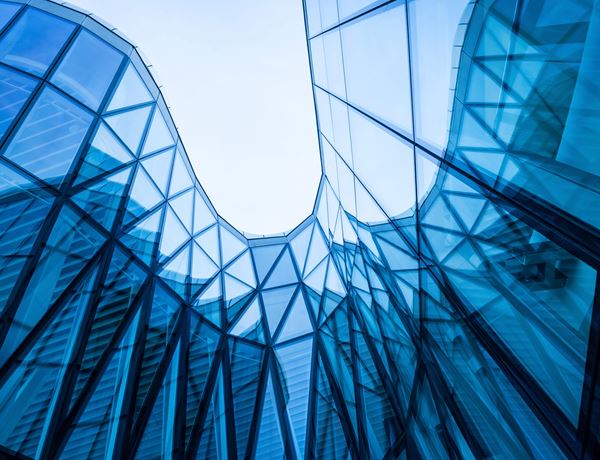 Scope of duty and the corporate veil

Our alert published last year (click here for more details) recorded a first instance decision concerning accountants' scope of duty. Because of their ...

The Financial Reporting Council has a number of functions in respect of the financial professions, and these include acting as the independent discipl ...

For most of the legal developments in 2014, the crunch is still to come. We are in a transition phase for the new consumer credit regime, the Insuranc ...