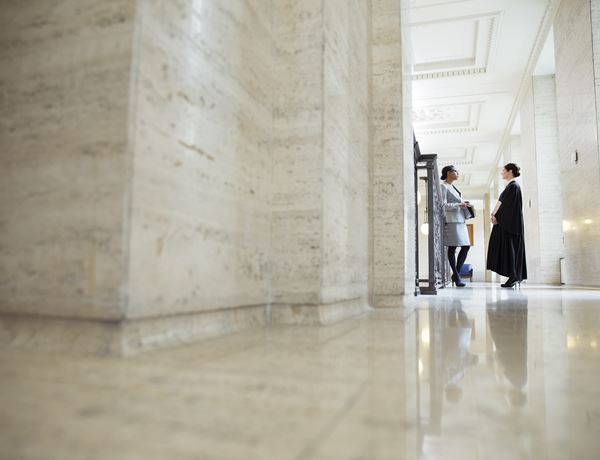 The Court of Appeal has today (20 January 2023) handed down its much anticipated judgment in the mixed injury test cases: Rabot v Hassam and Briggs v ... 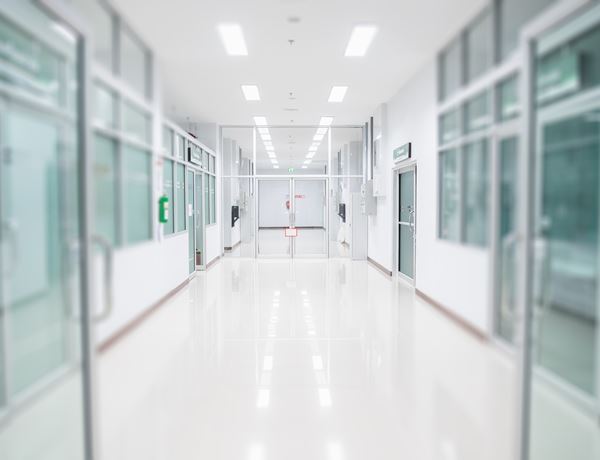 Damages for fatal accident claims in Scotland are quantified in accordance with the provisions of the Damages (Scotland) Act 2011 (the Act). This Act ... 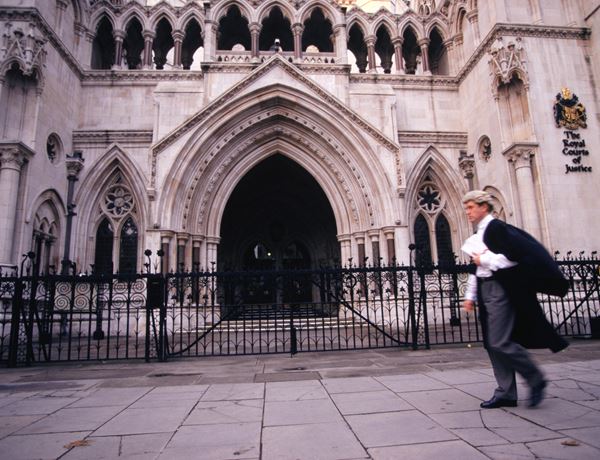 We have previously reported on the dismissal of an attempt by investors in a buyer-funded construction development to claim redress against the counte ... 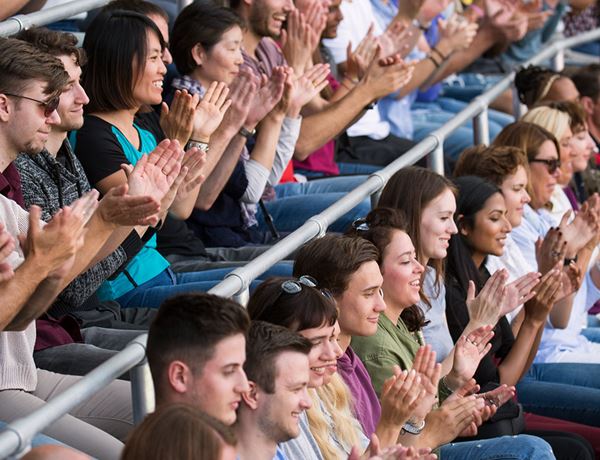 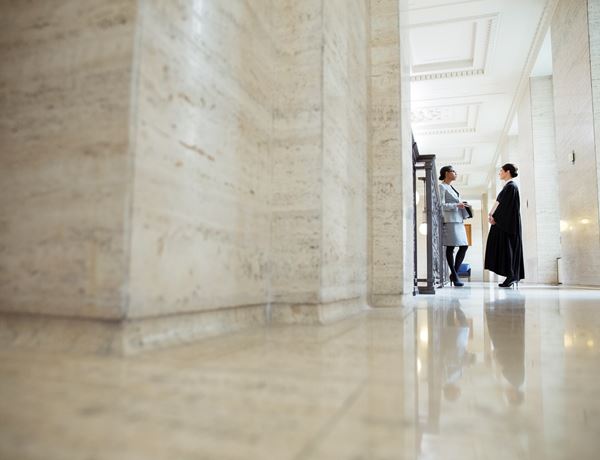 In a decision that emphasises the need for amendment of the current provisions that implement ‘Qualified One-Way Costs Shifting’ (‘QOCS’) in personal ... 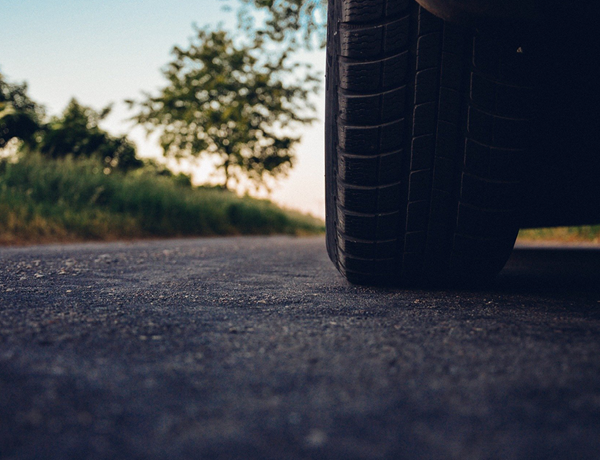 DAC Beachcroft Scotland have successfully secured settlement in a case in which the pursuer sought damages of £900K. The largest head of claim was fut ... 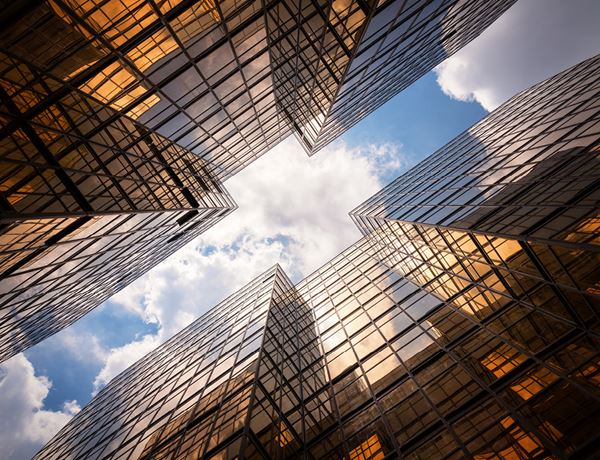 The government has now published its response to the consultation on the draft Higher-Risk Buildings (Description and Supplemental Provisions) Regulat ... 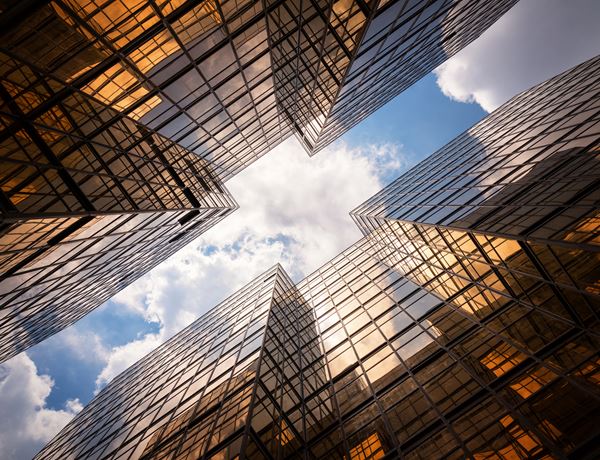 On 22 November 2022 the Government launched a further consultation on building safety measures – The BuildingSafety Levy: Consultation. 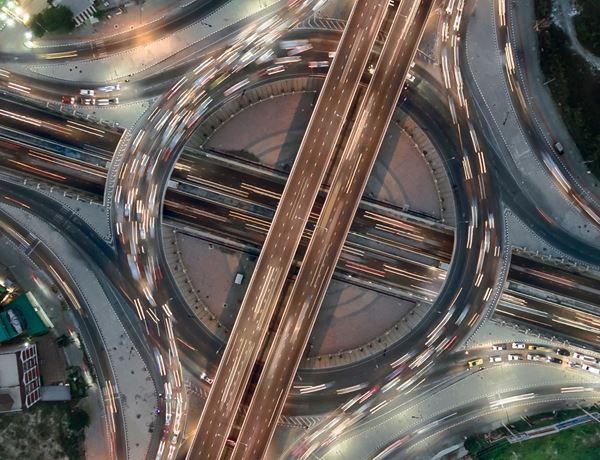 Last week, in his first appearance before the Commons Transport Committee, new Secretary of State for Transport, Mark Harper warned that it is unlikel ... 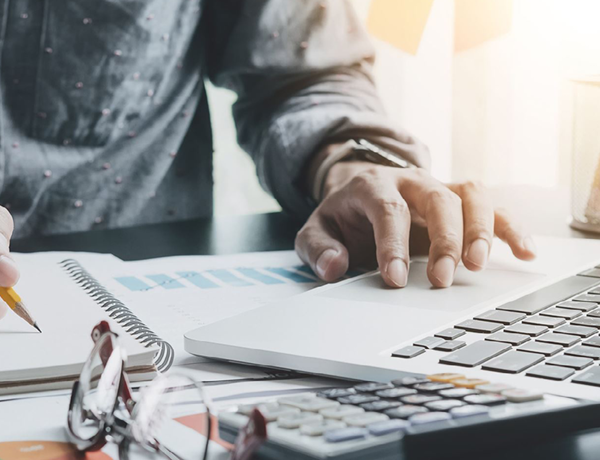 DAC Beachcroft were instructed on behalf of Aviva Insurance in the cases of Bruce McKinlay v Aviva and David Cromie v Aviva.