As reported in our August Construction Risks Newsletter, the Supreme Court handed down its decision in Bresco Electrical Services Ltd (in Liquidation) v Michael J Lonsdale [2020] UKSC 25 on 17 June 2020.

Both cases concerned applications to enforce an adjudicator’s award with the following backgrounds:

The key issue in Styles & Wood was whether an ATE policy covering up to £200,000 of the Defendant’s potential arbitration costs offered sufficient protection to the Defendant if the adjudication award was enforced. The Defendant claimed it would incur between £800,000 - £1,000,000 in arbitration fees, without any reasoned breakdown for their fees, and as such the ATE policy would provide inadequate security.

HHJ Parfitt provided some commentary on Bresco whilst allowing the Claimant’s application to enforce the adjudicator’s award. However, the Judgment is clear that in determining whether the security offered by an ATE policy is adequate, the Court will undertake a reasoned consideration of the costs involved in any potential proceedings.

The Court also provided useful commentary in respect of the ring-fencing of funds, finding that whilst the undertaking offered by the Administrators was largely adequate, it should be extended to cover the end of any appeal process.

The issues in John Doyle Construction involved a litigation funder.

Fraser J continued by stating that summary judgment will be available to a company in liquidation seeking to enforce an adjudicator’s award when:

a) the adjudicator’s decision has resolved (or taken into account) all the different elements of the overall financial dispute between the parties;

c) there is no real risk that summary enforcement of the adjudicator’s decision would deprive the paying party of security for its cross-claim.

As in Styles & Wood, the most important consideration of the Court came to whether the defendant was being offered adequate security by the claimant. By contrast to Styles & Wood, the liquidators of JDC offered security through a letter of intent and an ATE policy.

In dismissing the application, Fraser J stated that the arrangements suggested by JDC were not comparable to the mechanisms considered by Lord Biggs in Bresco.

Implications for the Industry

Although the application of Bresco is in its infancy, it appears that one of the first issues will be the adequacy of security available to the defendant from the claimant’s insolvency practitioners. The Court’s preference appears for this security to be offered by way of an undertaking and supported by an ATE policy in respect of the defendant’s potential costs of bringing the dispute to a financial resolution. However this may develop further as Bresco is applied in future cases. 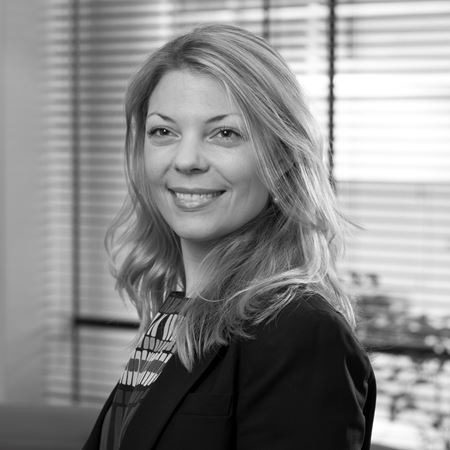 This case, although from Scotland provides a useful review of the law on severance in England & Wales…