Earlier on this year we released a series of papers on the subject of Distributed Ledger Technology, or "DLT" (of which blockchain is a key example) – these articles can be accessed here and here. Our main focus was on the inner-workings of DLT and its relevance in the real world, including potential use cases. However, one key observation was the fact that the regulatory implications of this technology may be many and varied, and that the legal and regulatory landscape would be an important influence on the continued development and use of DLT and connected technologies.

When we think about DLT, and blockchain in particular, two topics that immediately come to mind are cryptoassets (or currencies) and smart contracts. Both terms have become popular buzzwords which are thrown around without much understanding or recognition for what is going on 'under the hood'. So, dealing with both in turn…

In response to the increased level of scrutiny into these new technologies and the growing questions around how they will be treated by our legal system, on 18 November 2019 the UKJT published its Legal Statement summarising the findings of its consultation in this area. Acknowledging that "cryptoassets and smart contracts undoubtedly represent the future", the statement sought to address two key questions:

The Legal Statement goes into detail in considering both of the questions above, with input from a number of experts in this field. However, the 'TL;DR' answer to both is "yes", one of the key messages being that the English common law system is able to flex in order to accommodate these technological innovations. Although the law is heavily fact-sensitive (and the Legal Statement reminds us of this), what is clear is that both cryptoassets and smart contracts are capable of being recognised legally, by reference to existing legal principles.

Why is this significant?

The findings are important as they give rise to a number of ancillary questions, for example:

The Legal Statement considers some of these issues in detail, and there are no straightforward answers to these questions. However, what is clear is that this is not the time for business people and lawyers to be putting their heads in the sand. Rather than seeing these novel technologies as a threat to how things are currently done, the focus – as their presence grows – should be on understanding how the technologies work and how law and regulation applies. Those who don't risk being left behind… 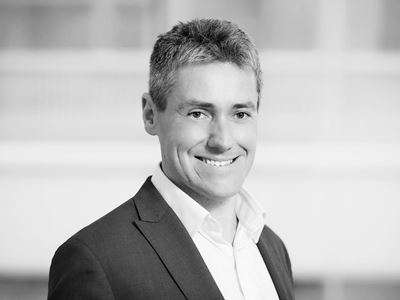