The Defendant successfully appealed the 1st instance decision not to award the Defendant’s costs on the small claims track following the dismissal of the Claimant’s credit hire claim.

The Defendant recovered all their costs of the 1st action, and was not limited to recovering only costs occasioned by the unreasonable conduct of the Claimant.

The claim was dismissed and the Defendant sought their costs in accordance with CPR27.14(2)(g), where costs can be awarded on the small claims track where a party has acted unreasonably.

It was the Defendant’s case that the 1st instance Judgment erred in seeking to establish that the Claimant had been fundamentally dishonest, and/or acted with malice, in making any finding of unreasonable conduct:-

The Claimant, presumably funded by the credit hire company, seemingly recognised the commercial impact of a successful appeal would have in any frivolous litigation brought for credit hire claims, and the protection afforded on the small claims track with the normal small claims track provisions. The Claimant’s costs schedule for the appeal was 5 times the total value of the appeal. Even after the appeal was successful the Claimant sought for the Defendant to pay the Claimant’s costs occasioned by the appeal (seemingly in an attempt to prevent any further appeals on similar points).

HHJ Rocheford distinguished this case from the case of Dammermann v Lanyon Bowdler LLP [2017] EWCA Civ 269. In Dammermann the Claimant was a litigant in person and his claim failed on a technical point which the lay person may not have reasonably understood. This was distinguished in this case as the Claimant could have had no reasonable expectation that the claim would succeed when commencing litigation.

The decision of HHJ Rocheford is consistent with the similar issues faced in the appeal decision of HHJ Platt in the case of Dr Wali Memon v TNT UK Limited [2009]. In this case the 1st instance Judge was wrong to refuse the Defendant a costs order in accordance with CPR27.14(2)(g), where the Claimant had attempted to claim 24 days car hire but where the court subsequently held that there was no need for the Claimant to hire a car at all.

HHJ Rocheford recognised this balance and concluded that the Claimant’s conduct was unreasonable as the claim was always bound to fail, and the Claimant should have always have expected it to fail. 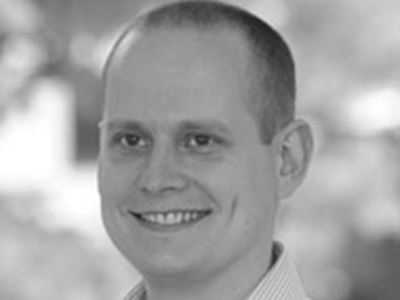