Does a reasonable endeavours obligation prevent the giver from manipulating events so as to make compliance impossible?

The recent case of Gaia Ventures Ltd v Abbeygate Helical (Leisure Plaza) Ltd [2019] has made it clear that a reasonable endeavours obligation will be breached if the obligor has manipulated events so that compliance with the obligation is not possible.

In this case a developer contracted to make an overage payment to a former occupier of a site once planning permission was obtained. The overage payment was conditional on the developer acquiring certain other property interests in the site and the developer covenanted to use reasonable endeavours to acquire those interests as soon as practicable. No overage was due after a longstop date.

Before planning permission was granted, the developer entered into a contract to acquire the other property interests, but that contract was drafted so that it did not become unconditional until after the planning permission had been granted and after the longstop date had passed. In this way the developer had made it impossible for the conditionality for the overage payment ever to be met. 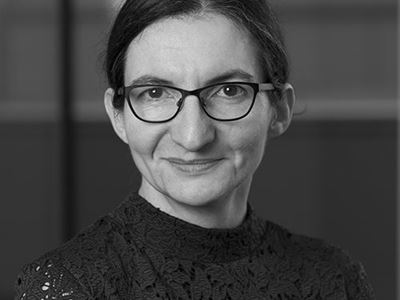