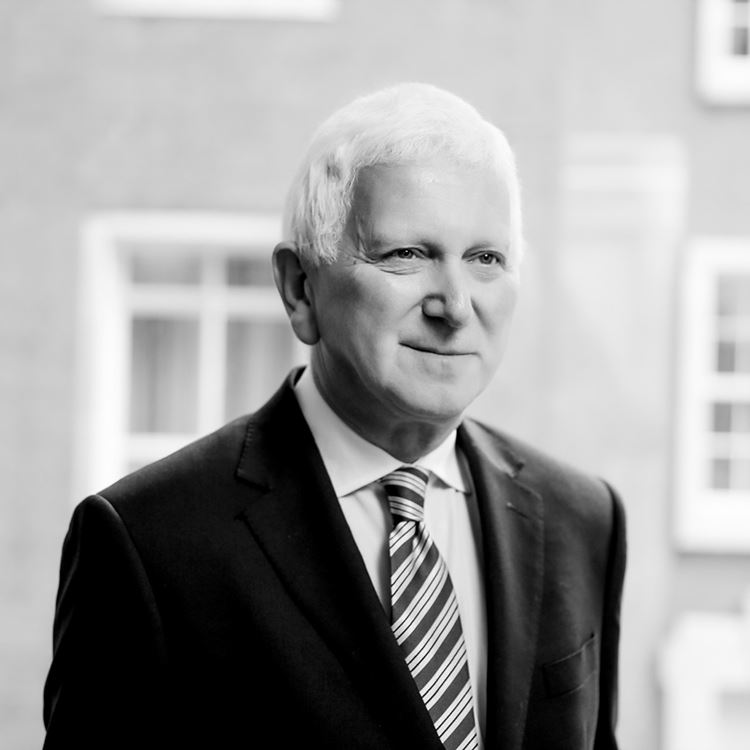 Michael Dobias is a senior litigation lawyer and specialises in reinsurance, accountancy and professional indemnity and directors' and officers' liability. He deals with arbitration, general commercial litigation, financial institutions, professional indemnity, insurance and reinsurance, both domestic and foreign. He has been involved in several landmark decisions in reinsurance law. Michael has been involved in a number of high-profile cases involving the Lloyd’s Reconstruction and Renewal Plan, and actions against accountants.

Throughout his professional career, now in excess of 25 years, Michael has represented insurers and reinsurers, domestic and international, Lloyd’s syndicates as well as the company market, and acted on behalf of professional firms.

He has been involved in a number of high-profile matters including the following:

Michael's approach to litigation/arbitration, which has been commended by clients, emphasises a commercial and pragmatic approach to disputes, with a view to where appropriate securing an early commercial resolution of the dispute before substantial costs are incurred.

Michael is a member of the International Association of Defence Counsel and London Solicitors Litigation Association. He has lectured on professional indemnity and has written numerous articles on the subject. He has presented on a number of reinsurance issues as well as methods of dispute resolution, in particular mediation and early neutral evaluation. He is a trained mediator.

"Reinsurance expert Michael Dobias is highlighted for his "very sound knowledge of the market" and for being a "dynamic personality, good at getting the job done." He represents many of the team's major insurer and reinsurer clients in a variety of matters." Chambers and Partners UK 2014 Edition, Insurance: Reinsurance, UK Wide

Enacted in July of this year, the Central Bank and Financial Services Authority of Ireland…
Supreme Court considers the appropriate approach to be taken to Solicitors' Costs

Sheehan v Corr Supreme Court [Appeal No 94/16]   On 15 June 2017 the Supreme Court issued a…
This website uses cookies so that we can improve your experience. By continuing to use the site you are agreeing to our use of cookies. For more details please view our Cookies Policy.