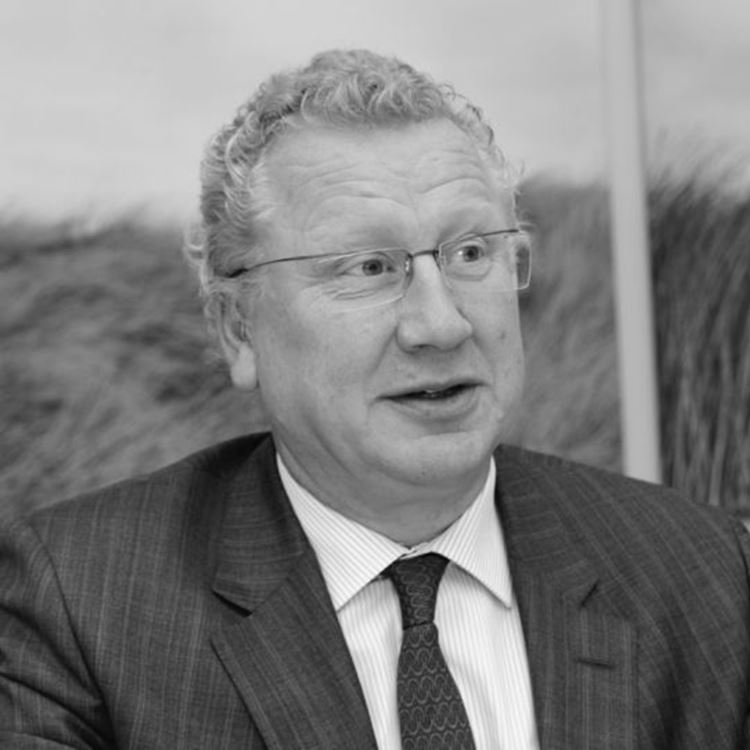 Michael specialises in domestic and international litigation and arbitration in the construction, engineering and infrastructure, energy and natural resources, transport and professional negligence sectors. Throughout his career he has handled many high profile, high value, complex and difficult matters representing a huge variety of suppliers, manufacturers, contractors, employers, their professional advisers and insurers.

He was one of the supporting authors of the SCL's "Protocol on Delay Disruption” and he regularly acts as an adjudicator or mediator.

Michael has done a significant amount of advisory work for in relation to practical problems arising out of contracts of all kinds including bespoke contracts and the principal standard form engineering and building contracts including, FIDIC, ICE, I Mech E, I Chem. E, JCT, NEC 3, RIBA and ACE and Government forms of contract.

Michael is a popular speaker and writer on relevant subjects, an example of this is being a contributor to the book: "Insurance Law for the Construction Industry" edited by Robert Hogarth.

He has been recognised by the Legal 500 for many years, as a leader in the field of Construction and has been praised for his "incisive advice and common-sense attitude".

He is also recognised as "excellent" on construction related professional indemnity matters. 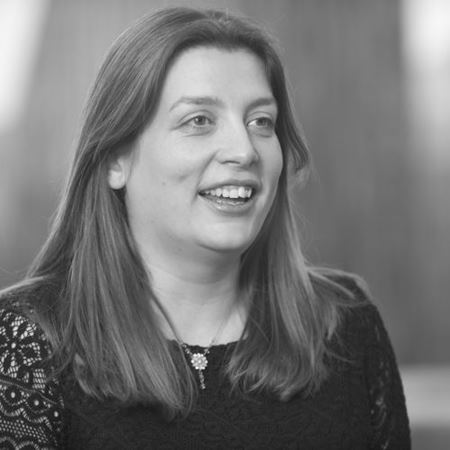 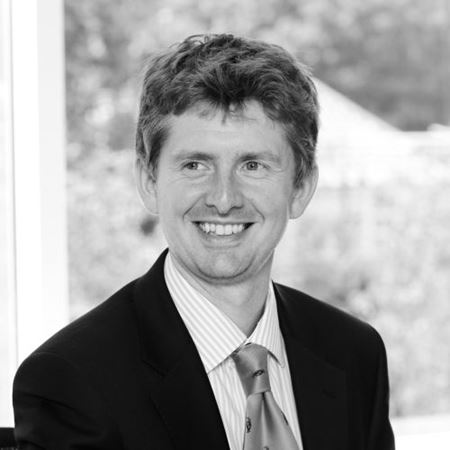 Nick specialises in resolving disputes, principally in the construction… 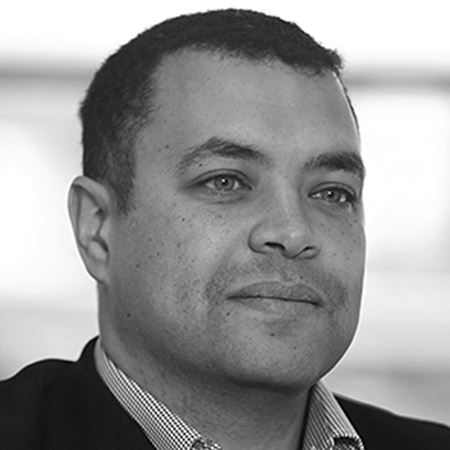 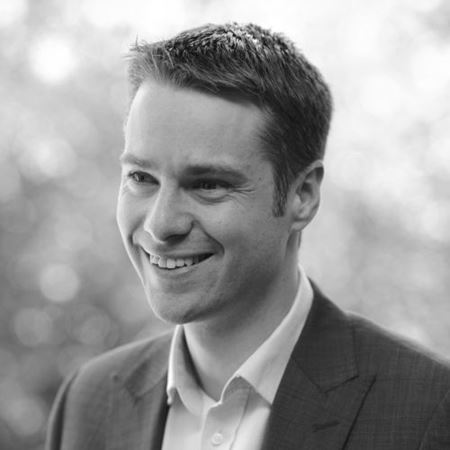 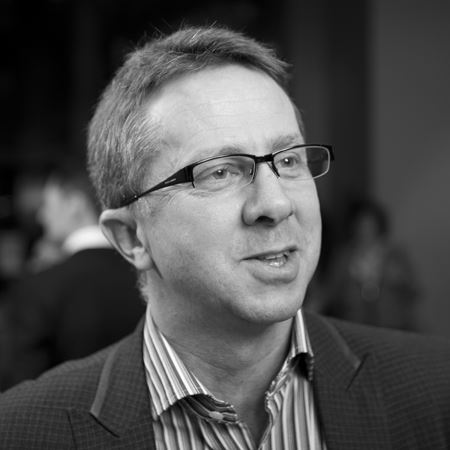 Chris specialises in advising corporate and insured clients on health,… 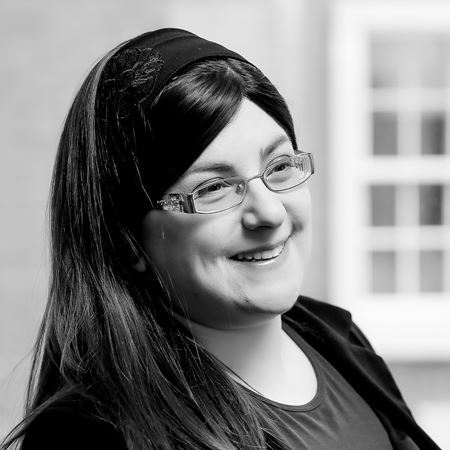 Loading...
Carillion insolvency: Sub-contractors - What you need to do

The facts The Official Receiver has been appointed Liquidator of the following: Carillion…
The New FIDIC 2017 Yellow Book – what you need to know

The market is posing new challenges for the construction industry with both main contractors and…
This website uses cookies so that we can improve your experience. By continuing to use the site you are agreeing to our use of cookies. For more details please view our Cookies Policy.