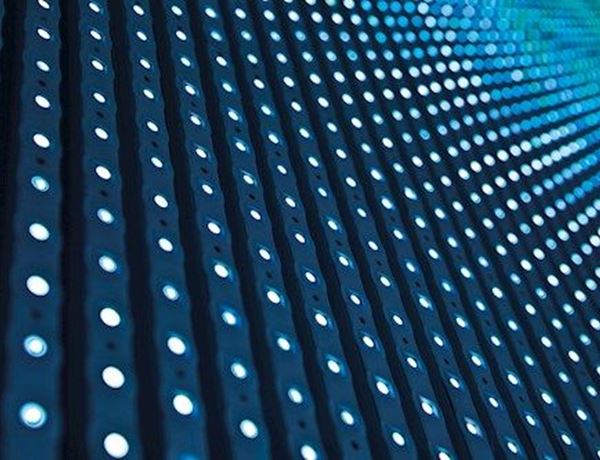 International law firm DAC Beachcroft has led a series B Round Investment for Ultrahaptics of £17.9m. The tech company has developed remarkable techno ...

International law firm DAC Beachcroft has conducted a survey in association with In-House Lawyer Magazine, assessing the role and influence of the in- ...

DAC Beachcroft's North of England Real Estate Team has been named 'Property Team of the Year' at the third annual Northern Law Awards 2017.