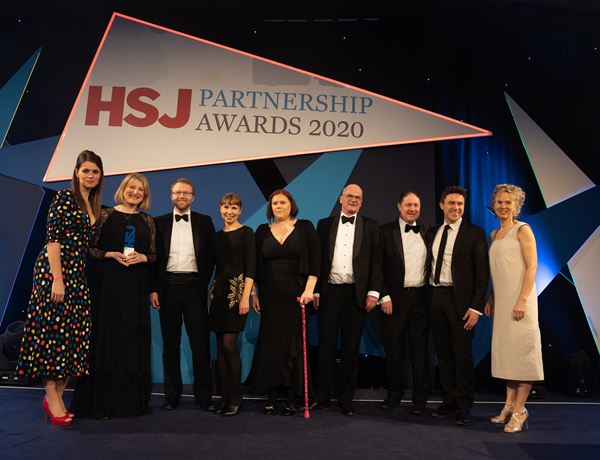 DAC Beachcroft recognised for its outstanding dedication to improving healthcare

DAC Beachcroft has been named ‘Legal Services Provider of the Year’ at the HSJ Partnership Awards, for its project ‘Promoting youth volunteering in th ... 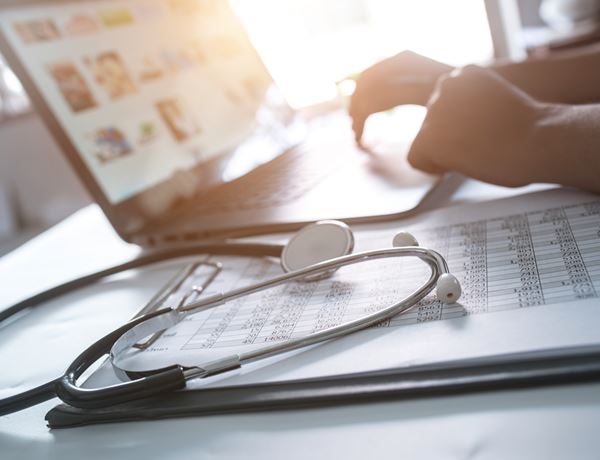 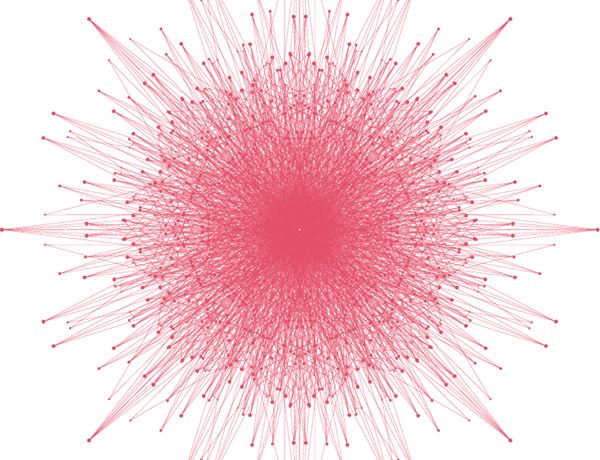 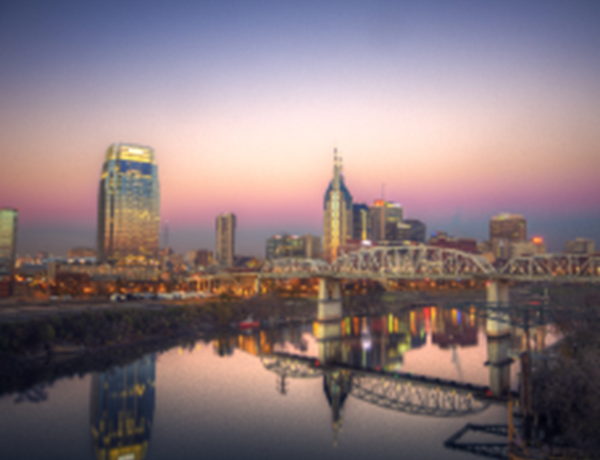 International law firm DAC Beachcroft is pleased to announce the appointment of Healthcare Regulatory expert Jonny Landau as a partner in its London o ... 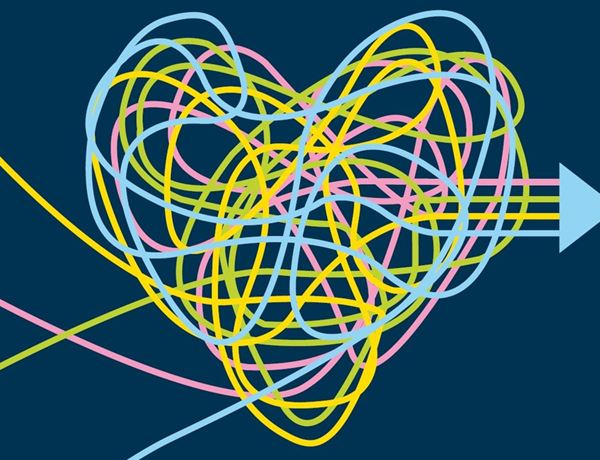 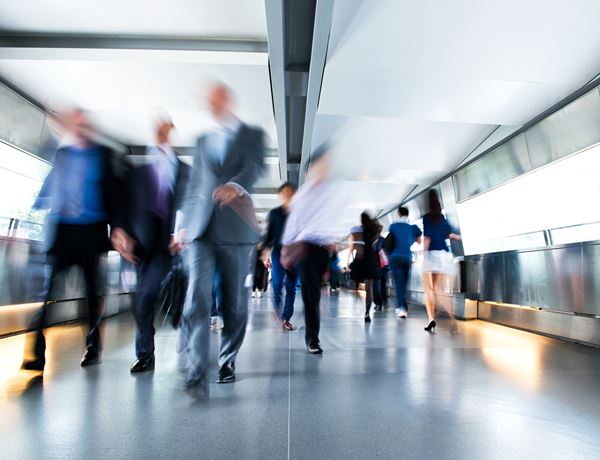 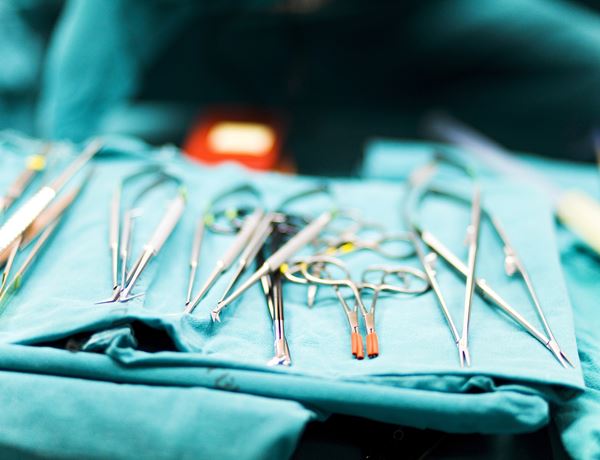 On behalf of Maidstone and Tunbridge Wells NHS Trust

Maidstone and Tunbridge Wells NHS Trust wishes to extend its deepest sympathies to the family of Frances Cappuccini, who have approached this very dif ...