Commissioned by the Government last year, Taylor was tasked with leading a wider review into how employment practices must change in order to keep pace with modern business models, most notably the exploding gig economy.

At the heart of his review, Taylor promised, would be how to improve the quality of work in the British economy and his 90-page report focuses on three broad issues: exploitation, clarity and incentives.

"This has been one of the most important and long-awaited investigations into the UK employment market in recent years. The Report considers and balances diverse issues such as modern working practices, the rise of the 'gig economy' and the growth of zero hours contracts against factors such as ensuring that fair taxation and proper pension provision is in place, clarity over worker rights and addressing issues of low pay.

Some commentators are suggesting that the recommendations are radical or revolutionary. However, after the dust has begun to settle, it appears its long-term impact may actually be fairly modest.

The report includes a recommendation for 'clarity' over the dividing line between employees, workers and self-employed status. This is a very positive ambition but is also something that the law has traditionally struggled with for quite literally decades. It is notoriously challenging to draft a simple legal test to cover every permutation – hence why the UK relies on judge-made law, which can evolve over time (illustrated by some of the recent appeal cases relating to the 'gig economy').

The concept of 'worker' is derived largely from EU law and the precise definition can vary in different regulations. There may be little the Government can do to simplify this concept – certainly until the position with Brexit is clearer.

One aspect of the proposals that may be easier to adopt and introduce is to allow individuals to bring a claim questioning their employment status without having to pay the normal Tribunal fee and to place the burden of proof on the alleged employer to show that the individual is not an employee or a worker. " 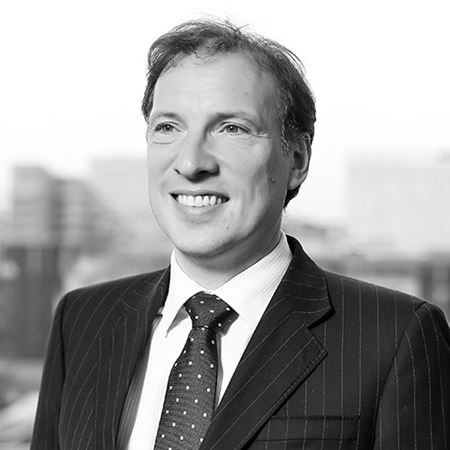