International law firm DAC Beachcroft has opened an office in Miami, USA, with effect from 10 September 2015 in order to further strengthen its market-leading platform in Latin America.

The move, which is part of the firm's ongoing growth strategy in the Americas, is particularly designed to complement its existing strengths throughout Latin America. The new office will serve to connect the firm's existing Latin American offices to insurance and reinsurance clients operating in the Miami hub.

A permanent presence in Miami will be provided by Sascha Stullenberg, formerly of AIG, who brings to the business wide experience of the Latin American and Caribbean insurance markets.

Commenting on the new office, DAC Beachcroft Managing Partner, Paul Murray, said: "We are very excited about this development, which marks a further important step in the firm's international expansion plans. The new office will support the firm's existing Latin American network and we are particularly pleased that Sascha has accepted the role of liaison between our local offices throughout the region and the Miami market."

Head of Insurance, David Pollitt, noted: "DAC Beachcroft is already the leading international law firm operating in the insurance sector in Latin America. The firm maintains its own offices in Mexico, Chile and Colombia as well as a strong and deepening relationship in Brazil but the final piece of the jigsaw has been Miami, a rapidly growing market through which an increasing amount of Latin American insurance and reinsurance business flows."

Latin American Regional Head, Anthony Menzies, added: "Our presence in Miami now means we can serve even better the needs of our clients operating in the Latin American market. The move has been first and foremost a response to significant client demand and it is particularly exciting coming so soon after the announcement of our close relationship with Demarest in Brazil. Together, it means we now have a presence in the two leading Latin American insurance and reinsurance centres, São Paulo and Miami." 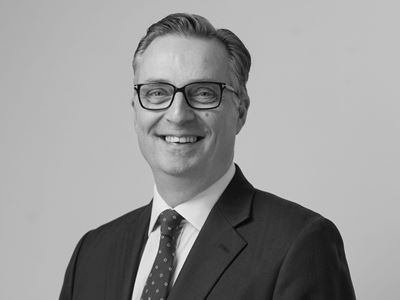 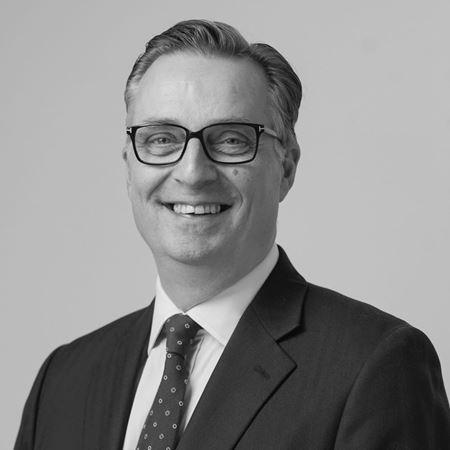 International law firm DAC Beachcroft is to benefit from a strengthening of its market-leading platform in Latin America with the union of its Brazilian associate office, JBO Advocacia, and Demarest…