Controversial proposal to reduce SRA Minimum Cover is kicked onto the back-burner  In March 2018 we reported that the Solicitors Regulation Auth ... 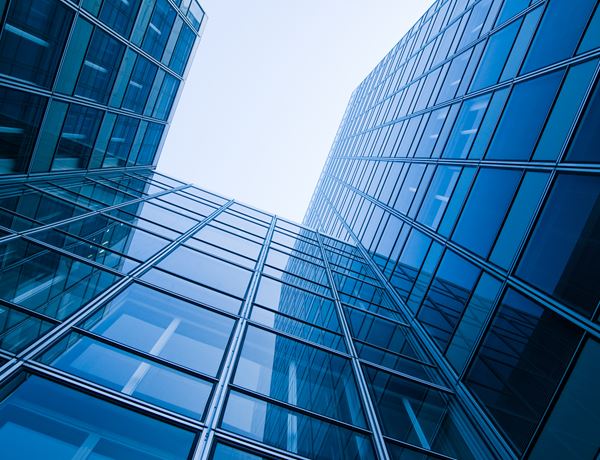 Duty to warn is co-extensive with a solicitor's retainer

The Court of Appeal has today (25 October 2018) dismissed an appeal which challenged a judge's finding that a solicitor was not under a duty to warn a ...

In a hotly-anticipated judgment, the Supreme Court yesterday (22 March 2017) clarified that the scope for aggregation of claims arising from similar a ...

More problems on duties and causation for sophisticated clients