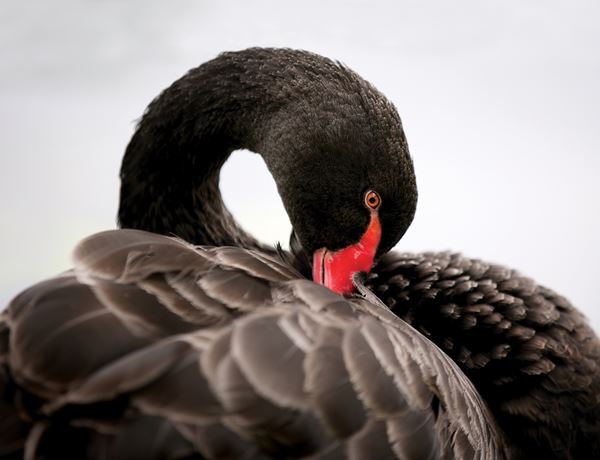 How hard can it be to predict the future? Pretty tough amid the whirlwind of change whipping around the insurance industry, so how did we do with last ...

On 1 May 2015, the Federal Court of Australia handed down a decision in Director, Fair Work Building Industry Inspectorate v Construction, Forestry, M ...

D&O Germany: Liability of Directors for Prohibited Payments after Insolvency

The German D&O market is currently flooded with claims by insolvency administrators against directors of insolvent companies because of so called ...

The Consumer Rights Act 2015 will come into force in October of this year, and will consolidate provisions from a number of areas of consumer law.

The ICO has released its feedback report on its paper "Big data and data protection" originally published on 28 July 2014.

New telematics guidelines at risk of falling behind advancing technology

One of the new rights under the proposed EU Data Protection Regulation is the right of "data portability": the ability of a data subject to move their ...

On the 5th May 2015 the ABI held a conference on cyber insurance. ABI Director General, Huw Evans, revealed that "despite more than 80 per cent of lar ...

This month the EC revealed its "Communication on a Digital Single Market Strategy for Europe"; a document setting out a number of proposed activities ...

The European Commission is looking into identifying possible competition issues in the e-commerce environment and has launched a sector inquiry. The i ...