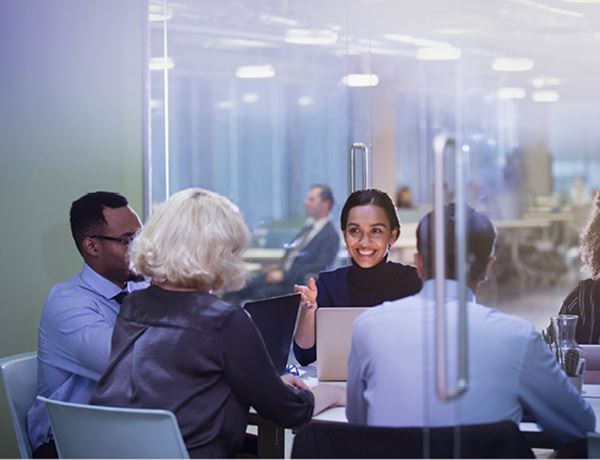 Sickness and sickness absence is a perennially challenging and nuanced issue for HR practitioners. The cost of employee absence is significant for bot ...

Enforceability of restrictive covenants – the devil is in the detail

The judgment on 3 July from the Supreme Court is the first decision in a century that the highest court has considered employee restrictive covenants. ...

Georgina Rowley, Partner and Allison Crabtree, Paralegal explain the workings of the Modern Slavery Act 2015 and how companies can avoid the traps oth ...

In this case, the EAT considered whether the dismissal of an employee could be direct discrimination when the decision maker was not aware that the em ...

The government has published a number of amendments being considered at the Report Stage in the House of Lords, marginally softening the impact of the ...

In this case, the EAT considered whether an employment tribunal had been correct to strike out an employee's claim for unlawful deductions from wages ...

In this case, the EAT considered whether it is discriminatory for employers to discontinue childcare vouchers during maternity leave.

In this case, the EAT decided that there could be a service provision change where only part of the activities performed by the outgoing contractor we ...

The Insurance Act 2015: What does it mean for contractors?

The Insurance Act 2015 comes into force in August this year. With it come the most significant statutory changes to insurance for over 100 years. Key ...