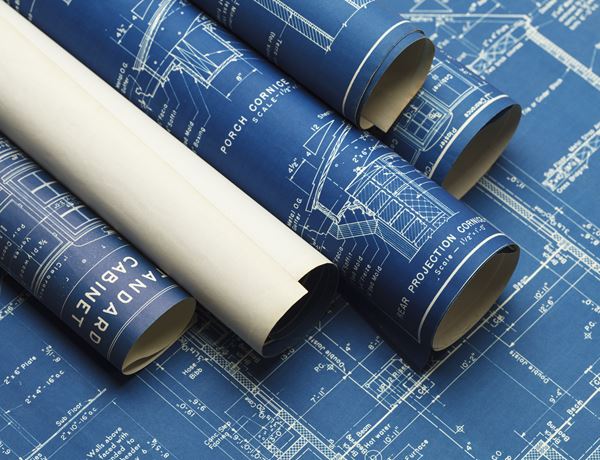 Cost of Repair or Diminution?

A growing number of claimants are trying to use a recent appeal case to claim that repair costs are the appropriate measure of damage in cases where a ... 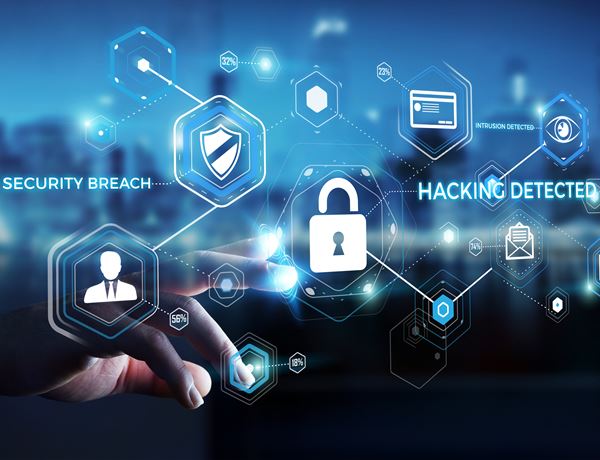 The Dreamvar decision sent shock waves through the legal profession when non-negligent solicitors nevertheless found themselves exposed to victims of ... 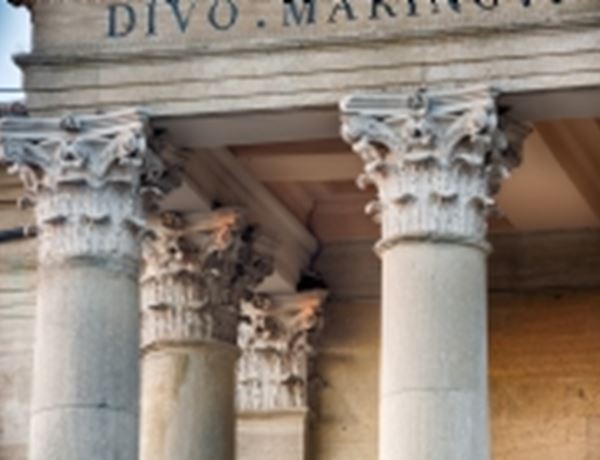 With Japanese knotweed claims against surveyors on the rise, the outcome of Network Rail's appeal against the first instance decision in the case brou ... 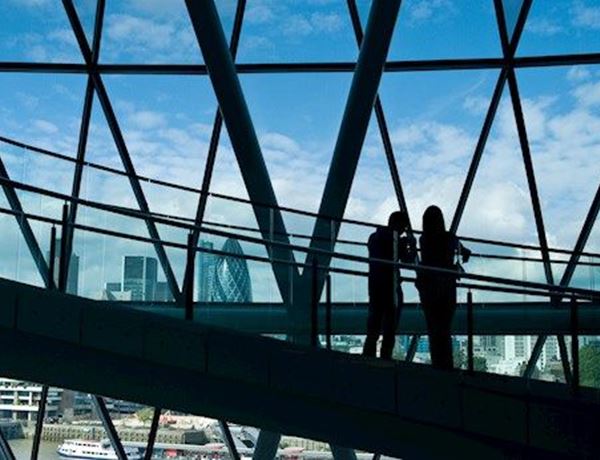 The Criminal Finances Act 2017 ("the Act"), which came into force on 30 September 2017, gave the UK government enhanced powers to tackle tax evasion, ...

Complaints involving Japanese Knotweed ("JKW") have risen quicker than the plant itself, since a High Court decision earlier this year. This may be a ...

The Criminal Finances Act 2017 ("the Act") came into force on 30 September 2017 and improved the UK government's ability to tackle tax evasion, money ...