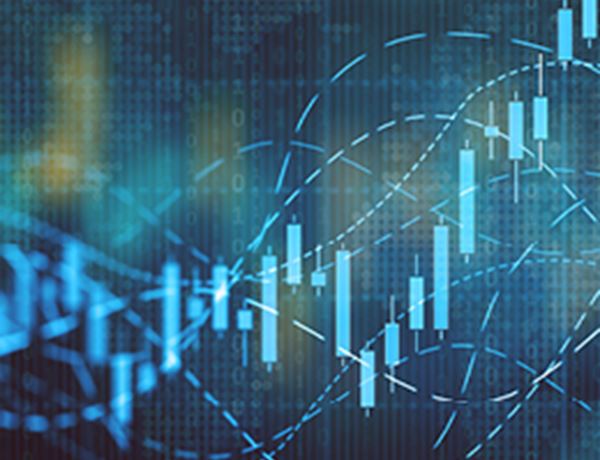 On 20th July 2020, HM Treasury (HMT) launched a consultation on a ‘regulatory gateway’ for authorised persons approving the financial promotions of un ...

The FCA has decided not to undertake a full market study on insurers' use of big data. The statement was made in the recently published Feedback State ...

In July the FCA produced its final guidance, following on from its draft guidance published last November (GC 15/6) (the "Guidance").

We have considered the FCA's thematic review and the Dear CEO letter and set out a list of our thoughts and some practical steps that you should be co ...

The beginning of the month saw the publication of the FCA's 2016/2017 Business Plan. This sets out the FCA's work programme and priorities for the co ... 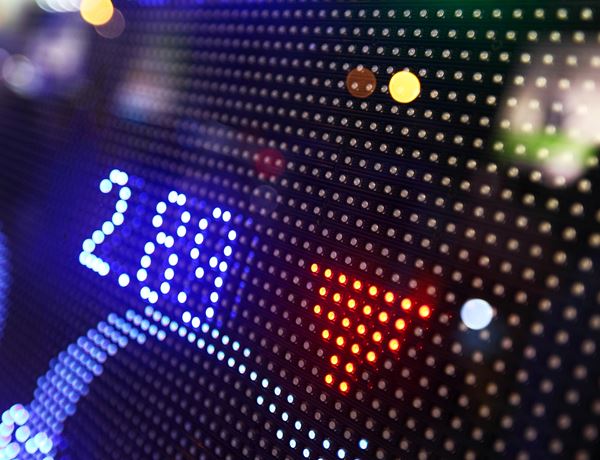 In March the FCA published its consultation on new rules for add-ons.  This follows the FCA's General Insurance Add-Ons Market Study which found that ...