hink twice before marking it WP: SRA to issue guidance on “without prejudice” correspondence

We have already mentioned in our overview, the thematic review on Strategic Litigation against Public Participation (SLAPPs).  The SRA has indicated that it is looking to issue further guidance on the use of labels in pre-action correspondence such as ‘private and confidential’ or ‘without prejudice’ after a former magic circle tax partner received an ‘intimidating’ letter from solicitors acting on behalf of former chancellor, MP Nadhim Zahawi.

Dan Neidle, former head of tax at Clifford Chance raised concerns earlier this year about the ‘common tactic’ of solicitors labelling correspondence as confidential and threatening ‘serious consequences’ if it is published or even referred to in the public domain.

Neidle wrote to the SRA after City firm Osborne Clarke wrote to him in response to blog posts in the context of his ongoing campaign to question the tax affairs of Zahawi and whether he had avoided tax through an offshore family trust.

Osborne Clarke sent Neidle a letter marked ‘confidential and without prejudice’ followed by a second labelled ‘not for publication’ and warned Neidle that there would be ‘serious consequences’ if he published them. Ignoring the apparent threat, Neidle published both letters and called on the SRA to update its guidance on SLAPPS. He also asked the SRA to warn firms about ‘assertions of confidentiality’ or “without prejudice” which do not have a firm legal basis’.

The Chief Executive of the SRA has since confirmed that the Regulator plans to address continued concerns of litigation tactics such as “sending letters using an intimidating or aggressive tone or language” including “labelling correspondence “private and confidential” and/or “without prejudice” to pressure individuals and organisations into withdrawing allegations”.

Further guidance is expected and we await it with interest given the fine balance between protecting free speech and free press and preserving an individual or company’s right to legitimately protect its interest through inter party correspondence. 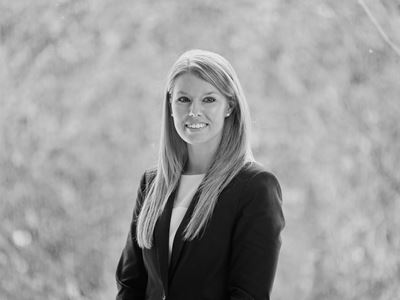 In previous editions we have tracked developments as regards the planned closure of the Solicitors Indemnity Fund, and the repercussions for the profession…