Out of duty: Court clarifies when a law firm’s retainer begins - DAC Beachcroft

Two recent High Court decisions have given firms a steer on when a retainer arises. Carol Miller-v-Irwin Mitchell LLP [2022] EWHC 2252 (Ch) has considered when a solicitor begins to owe duties to a prospective client, whilst Sean McDonnell-v-DASS Legal Solutions (MK) Law Limited t/a DLS Law [2022] EWHC 991 (Admin) has considered the requirements for an implied retainer to arise.

In the first of these cases, the Claimant Mrs Miller was injured on an all-inclusive package holiday in Turkey in May 2014. She first made contact with Irwin Mitchell on 19 May 2014, but the firm’s case was that a retainer was not entered into until Mrs Miller was sent its proposed conditional fee arrangement (“CFA”) on 25 January 2016. Mrs Miller argued that the firm should have taken steps to protect her claim in the intervening period (or advised her to do so).

It was Mrs Miller’s case that a retainer was created, or alternatively that she was owed a duty of care, before she was sent the CFA letter. The Court analysed the parties’ interactions for something that could amount to an offer and acceptance, but concluded an express retainer only arose when the draft CFA was sent. Whilst fact dependent, the case considered and rejected arguments that a retainer will arise:

Throughout its interactions with Mrs Miller, the firm’s correspondence regularly referred to it needing further steps to be completed before it could decide if it would accept her case. This factor was cited throughout HHJ Cadwallader’s judgment.

This decision was a further illustration of the principles applied in the McDonnell-v-DASS judgment, where Foster J concluded an implied retainer would only arise out of necessity when that was the only explanation for the parties’ conduct, and that all the facts should be objectively considered when determining if the parties had intended to enter into a contract together.

The Court’s approach in both of these cases was to focus on the parties’ intentions at the time. Both reinforce the importance of firms clearly setting out their position before a retainer is agreed; they should be careful to clarify to potential clients what information or documentation remains outstanding before an instruction will be accepted.

Mrs Miller has been granted permission to appeal. 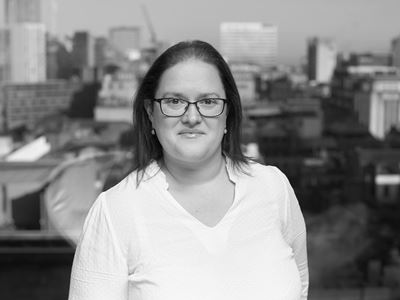 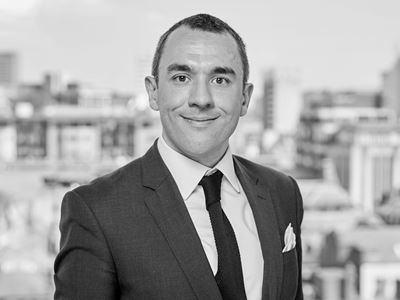