As life begins to return to normal in the wake of the COVID-19 pandemic, changes are afoot for the charities sector. In this update, we look at some key developments charities and their trustees should be aware of, including lessons to be learned from a recent Charity Commission inquiry and news on the charities merger landscape, plus a look at what the future holds in terms of changes we can expect to see once the Charities Act 2022 comes into effect.

We are delighted to introduce our new charity law partner Emma-Jane Dalley. Emma-Jane specialises in all aspects of charity law and governance and has been advising charities and other not-for-profit organisations for over 15 years, with particular experience in the health, social care and education sectors. 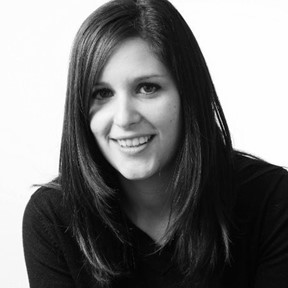 As charities think strategically about how to adapt for their future in the wake of the COVID-19 pandemic, a key consideration will be the potential benefits of joining forces with another charity to further strengthen their position and advance their charity’s purposes more effectively.  This was the path chosen in 2020/21 by 166 organisations involved in 77 mergers identified by the latest ‘Good Merger Index’ report, which tracks mergers involving charitable organisations over the previous year.

The Charities Bill received Royal Assent on 24 February 2022 and has now passed into law as the Charities Act 2022. It has long been recognised that charities are subject to a heavy administrative burden and that often this impacts on a charity’s ability to further its charitable purposes.  The aim of the new legislation is to reduce unnecessary administrative burdens allowing charities to focus their efforts on their charitable work and save time and money.

In this briefing, we look at the Charity Commission’s findings in relation to Kids Company, how they differed from the decision of the High Court and what other charities can learn from them.