The Supreme Court today delivered its judgment on a fundamental legal issue in the multiple equal pay claims brought by Asda employees. The essence of an equal pay claim is that a claimant must identify a comparator of the opposite sex ‘in the same employment’, who is doing work that should be rewarded equally to the claimant’s work. In essence, the question for the Supreme Court was whether the mainly female store-based claimants in this case are entitled to choose comparators who are mainly male colleagues working in Asda’s distribution sites.

As we noted in our alert on the Court of Appeal judgment in this case, this seems a strange question to the casual observer. The claimants and proposed comparators are all employees of Asda, so why aren’t they automatically ‘in the same employment’?

The answer lies in the wording of the equal pay legislation, which recognises that some employers might operate their business from various different ‘establishments’, each with different employment terms and conditions applying to the employees who work there. Employees in those different establishments will only be ‘in the same employment’ if ‘common terms’ of employment apply to both establishments.

Like so many issues in equal pay law, the meaning of ‘common terms’ is not straightforward. Store staff do not work in warehouses, and vice versa, so of course there will be different terms and conditions applying at those different establishments. However, in an earlier Supreme Court case (North & ors –v- Dumfries and Galloway Council) it was held that the ‘common terms’ test could still apply in that situation, based on a hypothetical test. In the Asda equal pay cases, that test is this: if a distribution employee were transferred to a store, would he (broadly) retain his distribution terms and conditions? If so, then common terms apply to both establishments, and he is a valid comparator.

Many other issues were raised in the Supreme Court in this appeal. However the judgment of the Court was that the “North hypothetical” test was satisfied in this case, and that was enough to dispose of Asda’s appeal. The store-based claimants will be allowed to nominate men working in distribution sites as their comparators.

This is far from the end of these proceedings. The claimants have not yet established that their work is of equal value to their comparators, and Asda’s defence that any difference in pay was due to a ‘material factor’ has not yet been tested. Both of these are fundamental issues that will no doubt be the subject of future hearings in the appeal courts. 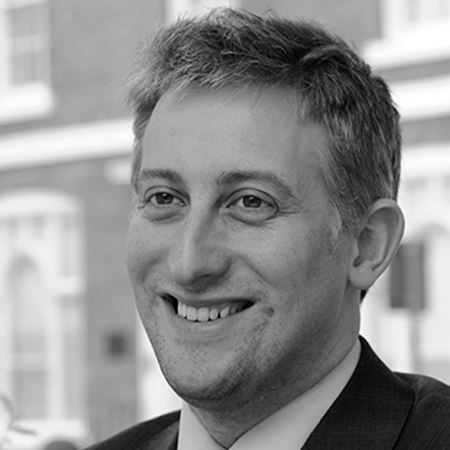 Vicarious liability: Is an employer liable for injuries caused by its employees’ practical jokes?

Employment status: Personal service and the right of substitution

Holiday pay: The right to be paid for annual leave that has been taken on an unpaid basis carries over to the next holiday year

What’s on the employment law horizon?

Employment status: Taxi driver working through an app was not a worker