Judge dismisses £100,000 claim including personal injury and credit hire with a finding of fundamental dishonesty and criticises Claimant

Judge dismisses £100,000 claim including personal injury and credit hire with a finding of fundamental dishonesty and criticises Claimant

Judgment was handed down on 8 November 2021 by Recorder Aldous QC in dishonest claims made against the First Defendant (who was uninsured) and the Motor Insurers’ Bureau as Second Defendant following a three day trial in the County Court at Central London in October 2021. The Claimant’s claim included credit hire charges in excess of £96,000.

On 14 June 2017 the Claimant was driving his Honda Hornet motorcycle along Crouch Hill, London when the First Defendant drove out of a side road into collision with the Claimant.

Issues raised by the Second Defendant

The Second Defendant contended that the Claimant’s claim for personal injury and credit hire were dishonest, as the Claimant had failed to disclose his very significant pre-accident history of back problems and furthermore had another vehicle during the period of hire he had failed to disclose. The non-disclosure necessitated the amendment of the Defence to plead fundamental dishonesty.

Recorder Aldous QC found the Claimant had a good understanding of the questions he had been asked and furthermore that he had acted unreasonably in incurring the hire charges. In the circumstances, the credit hire charges were not recoverable and there was no award for associated losses.

The Claimant is now liable to repay the interim payment in respect of the pre-accident value together with the Second Defendant’s costs (once the genuine elements have been deducted from the costs as assessed or agreed). Permission was also granted to join in the credit hire company to the proceedings for the purposes of cost recovery.

This claim was defended by Paul Tyler Burke who is a Solicitor in the Birmingham Vehicle Hire Fraud team.

Click here to read more about our Vehicle Hire and Damage Fraud Team. 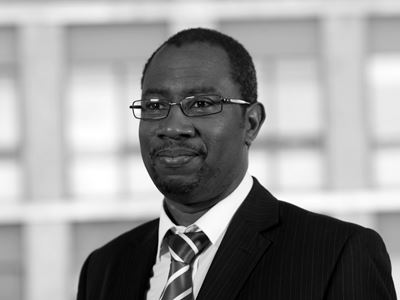