A Regional Costs Judge has added to the growing body of conflicting decisions concerning the application of ‘good reason’ when cases settle before trial. It is settled law following Harrison [2017] EWCA Civ 792 that in the absence of ‘good reason’ budgeted sums will not be reduced on detailed assessment. However, it is not clear what happens if a case settles before phases are complete. If assumptions underpinning allowances have not materialised, paying parties will argue that there is good reason to depart from budgeted sums even if the amount claimed is less than an allowance. For example, if £10,000 is allowed in an ADR phase to accommodate a round table meeting but the case settles before a round table meeting takes place, it must surely be within the discretion of the court to assess a sum claimed of say £8,000 when it was obvious that the vast majority of the allowance was to pay for an event which has not taken place.

HHJ Dight sitting as a Designated Circuit Judge concluded in Salmon v Barts Health Trust [2019] that an uncompleted phase allows for an adjustment to be made at the detailed assessment. Furthermore, on the facts of the case ‘good reason’ was in any event established as the assumptions underpinning the allowances had not materialised.

Regional Costs Judge Lumb took a different approach in Chapman v Norfolk and Norwich Trust [2020]. He expressly disagreed with HHJ Dight’s approach of allowing an assessment if a budgeted amount had not been reached and applied an ‘obvious overspend’ test. In the absence of any express comments or direction making it clear what assumptions had underpinned an allowed budgeted sum (suggesting that parties assumptions should be disregarded), absent any evidence of an ‘obvious overspend’ means that the sums claimed simply had to be waved through.

Costs management and the introduction of budgeting was a central Jackson reform. This decision potentially undermines that process and there is no doubt that this issue requires appellate guidance. If correctly decided, parties will inevitably seek detailed orders at CCMCs setting out exactly what assumptions underpin phases, which will add further delay and costs to the costs management process. It is not clear what an ‘obvious overspend’ would be and it seems that a party would be free to ignore its own assumptions and spend up to an allowed sum without any recourse. The longer term consequence would be that assumptions would lose any force and the whole system of costs management would lose its credibility.

Our costs team deal with a number of costs claims on a regular basis. For more information or advice, please contact one of our experts. 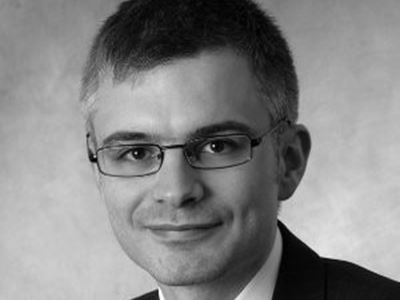 DACB have successfully challenged a claimant’s cost budget of almost £1million, obtaining an order compelling the claimant to submit a revised cost budget…