According to Chris Skidmore, the former Minister for Universities, Science, Research and Innovation, the UK has no plans to implement the Directive on Copyright in the Digital Single Market ((EU) 2019/790) (the “DSM Directive”).

Although the UK left the EU on 31 January 2020, a transition period applies until 31 December 2020. During this period, the UK is, in general, treated as if it were still a Member State.

Assuming that the transition period ends on 31 December 2020, the UK can choose whether it implements the DSM Directive into UK law. According to Chris Skidmore, the Government has no plans to do so.

The transition period could be extended for up to one or two years, which could force the Government to revisit its position on the DSM Directive. Any decision to extend would be made before 1 July 2020.

UK organisations should watch this space to see: 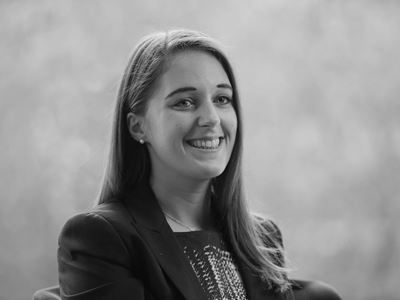