This case was handled by DAC Beachcroft’s Motor Recovery Department on behalf of the Claimant, following instructions from his insurers, Allianz Insurance Plc, which saw the Claimant receive a full recovery of losses which he thought were no longer recoverable following his accident in Spain.

As the accident occurred in Spain, regulation (EC) No. 864/2007 of the European Parliament and Council of 11 July 2007 on the law applicable to non-contractual obligations ('Rome II') governed the applicable law in the case. Pursuant to Article 4(1) of Rome II, the law applicable to the tort was Spanish law, as the law of the country in which the damage to the Claimant occurred. As per Spanish law, there is an obligation to compensate when damage is caused by a negligent act. The Claimant’s claim also had to be brought within one year of the date of notice, as this is the Spanish limitation period for losses arising from a tortious act (article 1968.2 Spanish Civil Code).

Through negotiations with the Defendant’s UK claims representatives a recovery was made in full for each and every head of loss. The Claimant was initially only aware that the vehicle damage was recoverable so was pleased with the result and praised the handler at DAC Beachcroft for their professionalism and expertise in securing such a good result for them.

Furthermore, the Spanish branch of Allianz received a claim from the innocent party which the Claimant’s vehicle was shunted into, but this was repudiated and the claim redirected to the Defendant.

Our motor recoveries team deals with cases like this on a regular basis. For more information or advice, please contact one of our experts. 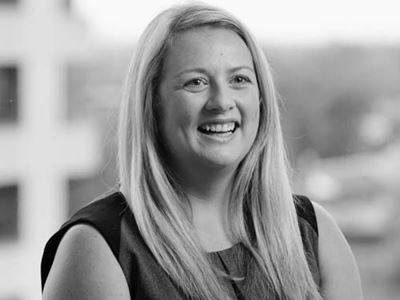