The High Court delivered a sobering reminder in June of this year in respect of the need for parties to be clear as to their intentions with regard to heads of terms.

The case of Abberley v Abberley involved a family land dispute. At a mediation the parties reached agreement on how the land would be divided up and this was written out and signed by the parties’ respective solicitors. The agreement was a short form handwritten set of heads of terms.

Whilst perhaps specific and unusual facts are involved in this case we should still consider it as a warning.  Take the time to look afresh at your heads of terms before issue and consider: 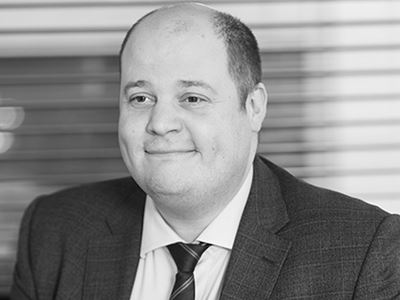