The recent case of Ark Shipping Co LLC v Silverburn Shipping (IoM) Ltd (M/V ‘ARCTIC’) [2019] EWCA Civ 1161 caused the court to consider when a contractual term is a condition and when it is an innominate term, that is, neither a condition nor a warranty.  The principles covered in the judgment will be relevant to all those involved in the drafting and interpretation of contracts.

The dispute centred on the interpretation of a particular term in a bareboat charterparty (lease) of a vessel (M/V ‘ARCTIC’) on a standard form of contract by Ark Shipping Company LLC, and whether the vessel's owner, Silverburn Shipping (IOM) Ltd, was able to terminate immediately and seek damages as a result of an alleged breach of that particular clause. If the clause was a condition then as the innocent party Silverburn would be able to terminate the contract immediately for breach and seek damages, regardless of the consequences of that breach.

The charterparty provided that Ark:

‘shall maintain [the Arctic] […] in a good state of repair, […] in accordance with good commercial maintenance practice and […] with unexpired classification of the class indicated [..] and with other required certificates in force at all times.’

However, Ark allowed the vessel’s classification to lapse before she entered dry dock for repairs and maintenance and Silverburn sent notice to Ark purporting to terminate the charterparty and demanding delivery up of the vessel.  This was resisted by Ark who argued that the charterparty continued in force.

Questions around the classification of a contract term were ones of contract construction and the Court of Appeal reiterated that its task was to ascertain the objective meaning of the language used by the parties.

The case endorsed the considerations in Spar Shipping AS v Grand China Logistics Holding (Group) Co Ltd [2016][1], highlighting that the court's approach should be that a term is innominate unless it is clear that it is intended to be a condition or a warranty.

Per Spar, in making its decision the court will consider:

The court also took into account that the contract itself was based upon an industry standard form, yet the term was not expressed to be a condition. The Court viewed that, had the industry and parties wished to make the position plain, they could have used the language of a condition yet chose not to.  Additionally, the breached obligation was itself a part of a wider contract term, which was not itself a condition of the lease and would be an unusual place to include a condition.

The Court considered that while there was no clear intention to make the term a condition, breach of the term may also only result in ‘trivial, minor or very grave consequences,’ which suggested that the term was innominate. On the facts, the breach had resulted in no adverse consequences to Silverburn.

In the circumstances of the case Spar applied:

‘the advantages of certainty, achieved by categorisation of the term as a condition, are clearly outweighed by the risk of trivial breaches having disproportionate consequences; in short it would not be an acceptable trade-off.’[2]

Therefore, on true construction of the charterparty, the requirement to keep the vessel ‘with unexpired classification’ could only be an innominate clause and it had not been intended by the parties to be a condition.

This case provides useful guidance when considering how to express the weighting of critical terms and on the considerations the courts will use to classify terms should a dispute arise.

If a point is critical to your business and you want a term to be a condition with the accompanying potentially severe consequences then it is best to ensure certainty by clearly expressing the term as such.

This judgment also follows the approach taken in Wood v Capita[3] and the construction case of MT HØJGAARD v E.ON[4] in which a textual approach that gave emphasis to the normal and ordinary meaning of the words used was emphasised. 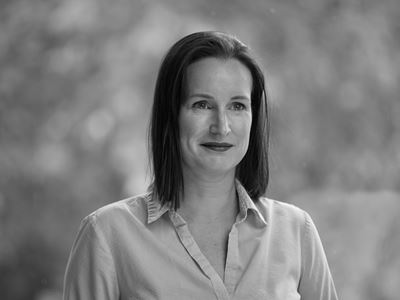 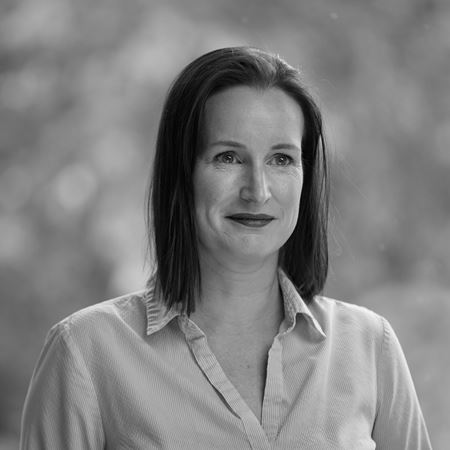 Real Estate Tip of the Week: The Registration Gap

Real Estate Tip of the Week: Is sustainable real estate investment the future?