DAC Beachcroft were involved in this successful strike out application in which the Court confirmed that the Claimant did not fulfil the necessary criteria for a secondary victim claiming for psychiatric injury.

In this briefing we look at why, the Claimant, Mrs Doosey was unsuccessful in her claim for damages, despite being a witness to the collapse and later death of her husband following negligent hospital discharge.

Mr Doosey attended hospital with chest pains on 26 September 2012. Acute coronary syndrome was considered and he was due to undergo further tests which could have revealed that his symptoms were coronary in origin. Instead he was discharged the same day with no further tests.

The following night (27/28 September) Mr Doosey suffered a cardiac arrest at home. Mrs Doosey found him and attempted CPR. He was taken to hospital by ambulance, but did not regain consciousness. Mr Doosey had suffered irreversible brain damage and he died at home shortly after on 11 October. Mrs Doosey was diagnosed with post-traumatic stress disorder as a result of his death. She subsequently sought damages for the psychiatric injuries she suffered as a result of watching her husband suffer a heart attack and later die.

The criteria for a claim for psychiatric injury by a secondary victim is cited in Alcock v Chief Constable of South Yorkshire Police [1992]. The individual must:

To be successful a claimant must show proximity to the relevant event, which is required to be "sudden" and "horrifying" both in terms of time and space. In Alcock Lord Ackner explained that ""shock", in the context of this cause of action, involves the sudden appreciation by sight or sound of a horrifying event, which violently agitates the mind".

This was reaffirmed in Liverpool Women’s Hospital NHS Foundation Trust v Ronayne [2015] in which the Court stated that it is necessary to establish that the relevant "shocking event" was (a) exceptional (b) sudden and (c) horrifying. That a claim would satisfy this legal test if the claimant was physically present at the scene of the relevant event, or if they were at the scene very shortly afterwards and witnessed the immediate aftermath. In addition the claimant must prove his or her psychiatric injury was a reasonable foreseeable consequence of the defendant's negligence, and that there was sufficient proximity between him or her and the defendant to establish the liability set by Alcock.

In Taylor v A Novo Ltd [2013] the claimant's mother sustained injuries at work after a stack of boards fell onto her. She appeared to recover but unexpectedly collapsed and died in the presence of her daughter three weeks later. The claimant's claim failed due to her not being in reasonable proximity in space and time to the relevant event or its immediate aftermath.

In this case the Defendant admitted that failing to perform the relevant test during Mr Doosey's first admission to hospital was a breach of the duty of care, and also that the Claimant's psychiatric injury developed as a result of her husband's death.

The key issue was whether the Trust could be responsible for the Claimant's psychiatric injury as a consequence of the events, which began when she found her husband unconscious in their home. Mrs Doosey was not at the hospital when he was negligently discharged on 26 September 2012.

The Claimant satisfied the test of a 'strong bond of love and affection', and argued that finding her husband and attempting CPR satisfied the "sudden and horrifying" event. However, the Trust denied that there was sufficient proximity in 'space and time' between the failure to perform the relevant tests and the collapse and death of Mr Doosey. Whilst the Trust accepted that the events were distressing they denied that they were sufficient to constitute the 'immediate aftermath' aspect of the criteria for a secondary victim claim.

Taylor v A Novo Ltd [2013] was applied and as a result Mrs Doosey was unable to establish sufficient proximity in time and space to the negligent event. Mr Doosey was discharged on 26 September and did not collapse until the evening of 27/28 September 2012. It was found that the negligent hospital discharge and the collapse were distinct from each other.

Further, Mrs Doosey was unable to satisfy the Court that the series of events on 27/28 September were "sudden and shocking" and "exceptional".

The decision to strike-out this case reaffirms the difficulty claimants face in successfully bringing a claim as a secondary victim. Whilst such claims almost always arise from very sad circumstances, the law imposes a very high threshold indeed for establishing legal liability. 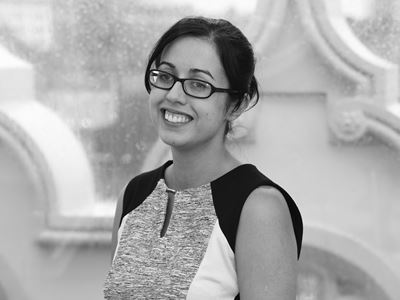 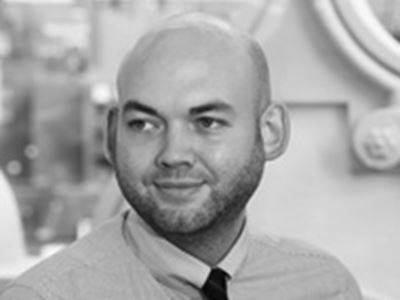