Construction contracts normally prescribe the various methods of termination and requisite grounds upon which a party can terminate its engagement under the contract. It is imperative that these grounds correctly reflect the intention of both parties. It is also crucial for the terminating party’s intentions to be communicated in a manner which clearly states the party’s intentions to terminate the contract.

The party intending to terminate a contract must ensure that in doing so, it is relying on a clear right and that this is communicated to the other party in a straightforward and direct manner so as not to leave doubt in anyone’s mind as to what is happening. In the case of termination (especially in the Construction industry), there should be no room left for misinterpretation.

When considering whether to enforce the termination rights, it is important to consider the practical consequences in doing so. These may include the following:

To summarise, termination is a useful tool and often offers the innocent party a way to walk away from a contract and preserve its commercial position. However, care should be taken when deciding on such course of action to ensure that there are clear grounds allowing it and if so, that the terminating party’s decision is communicated in a way that leaves no doubt as to what is happening (together with the corresponding consequences). 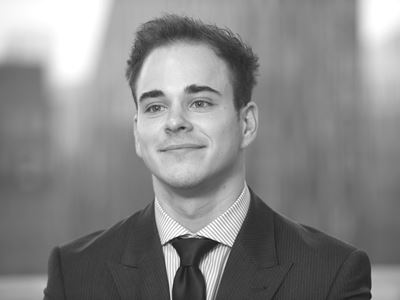 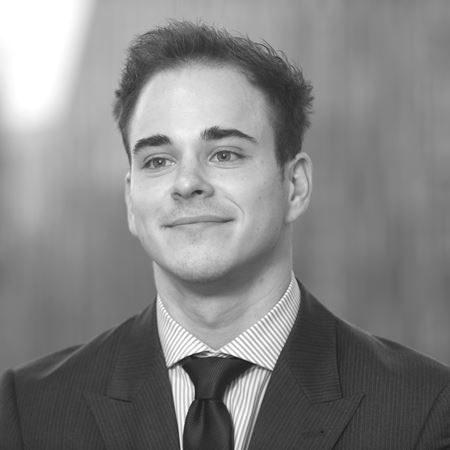