There are various ways that it can be created and, crucially, many different ways it can come to an end.

An easement can be extinguished where the purpose for which it was created has ceased. For example, in an old case a canal company had the right to take water out of a river for its canal. When the canal was blocked up and became a railway, the Court ruled that the easement was extinguished; despite the fact that having a supply of water would continue to benefit the dominant tenement, the purpose for which it was to take water had ceased and so the easement also ceased to exist.

Therefore where there are easements over your land where there was an express grant, it is worth reading and being aware of the exact wording of the grant to ensure that where the easement is granted using wording that can be interpreted as meaning the easement was granted for a specific purpose, that purpose continues. If not then the easement may have been extinguished. 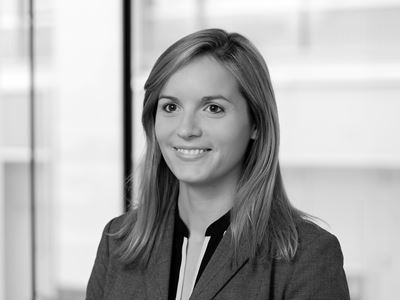