The artificial intelligence genie is out of the bottle

The use of robots to replace human data entry for tasks that do not rely on complex decision-making can significantly streamline existing processes, increase output and improve customer service. Moreover, robotic process automation (RPA) is easily scalable and can pull data from different sources and legacy systems.

Working in close collaboration with new tech start-ups, expect an increasing number of insurers and industry stakeholders to embrace RPA to drive efficiencies and process innovation and to improve the customer experience. The concept of machine learning is extending beyond the back-office and into aspects of claims and underwriting that require cognitive decision-making. In the motor market, video scanning and automated authorisation of repairs is already a reality. The genie is out of the bottle.

The motor insurance market has hardened in recent years, with the latest ABI data for 2017 showing annual motor premiums rising by 9% to a new record high of £481. However, the Civil Liability Bill is set to challenge the status quo, with provisions both to reduce the frequency and cost of low value whiplash claims and to address the mechanism for setting and reviewing the discount rate in high value cases. Expect continued downward pressure on motor premiums until early 2020, which will align with customer expectations, although the impact of whiplash reforms may not be felt until years later.

The Government announced an urgent review into cycle safety in September 2017, following a series of high-profile incidents involving cyclists. Most notably, Charlie Alliston was last year jailed for 18 months for “wanton and furious driving” (an offence which pre-dates the motor car) resulting in the death of Kim Briggs. While the Government is considering the merits of introducing a new offence for cyclists, equivalent to that of causing death by careless or dangerous driving, it remains that cyclists are usually the victim, rather than the perpetrator, of road traffic collisions.

In 2015, two pedestrians were killed and 96 seriously injured after being hit by a bicycle. In the same year 100 cyclists were killed and more than 3,000 were seriously injured. The output of the Government’s review is therefore more likely to focus on the bigger issue – increasing the segregation of cyclists and motorists on the road by promising further funding for cycling infrastructure. This is preferable to introducing a new offence to prosecute a cyclist in the very unlikely event that they cause a death on the road.

The fraud landscape will undoubtedly change in anticipation of the Government delivering its programme for whiplash reform and a new £5,000 small claims limit for Road Traffic Act claims by April 2020.

Initially, we expect to see a surge in claims farming with efforts extended to try to maximise claims value and claimant solicitor costs. Post implementation, there may be a reduction in low-speed impact claims litigation as insurers deem it less cost-effective to fight them. At the same time, claims management companies may well move into low- speed impact claims as traditional personal injury law firms view them as less profitable. The types of injuries reported will also change, with wrist and knee injuries likely to increase in an effort to avoid the reforms. Finally, there is likely to be a reduction in induced accidents and a corresponding increase in staged accidents; associated with this, we expect an increase in average claimant numbers per accident and a rise in non-General Terms of Agreement (GTA) credit hire. 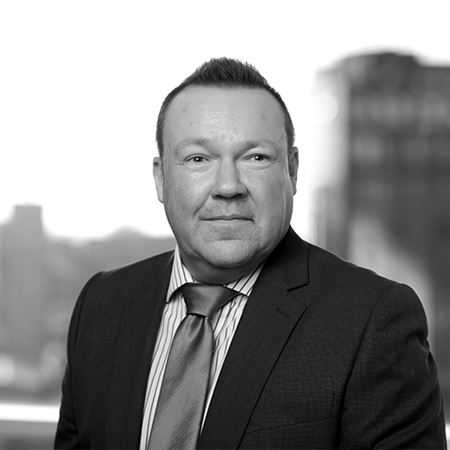