We comment on the impact of this decision on SFO and FCA investigations.

Directors face personal exposure and potential liabilities when their company is investigated by a regulator.

The right to seek legal advice under the protection of legal privilege is a recognised human right and should be respected by regulators. At times a regulator may press for fuller disclosure, as the SFO did in its case against ENRC, however, maintaining a legitimate legal right should not be the subject of regulatory criticism. A prudent Board will need to think about privilege and the protection it affords when launching an internal investigation which might prove relevant to regulatory enquiries.

We suggest the following should be borne in mind following the Court of Appeal's decision in the context of investigations by regulators such as the SFO or the Financial Conduct Authority ("FCA"):

Return to the main page 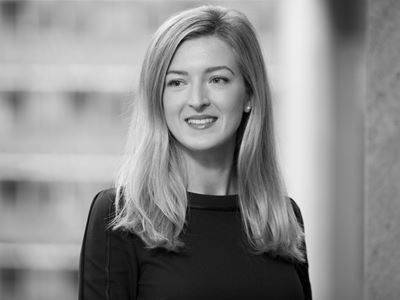