On 26th July 2018 the High Court ruled that a solicitor was under no duty to draw an opponent's attention to a mistake it had in no way contributed to.

In March 2018 the High Court ruled that the conduct of a solicitor not authorised to accept service of proceedings, who waited until after the deadline for service had passed to inform the Claimant, amounted to "deliberate playing of a technical game". Master Bowles found that the solicitor had failed in its duty to help the court further the overriding objective under CPR r 1.3 and validated service retrospectively pursuant to CPR r 6.15.

The decision was widely reported as placing a duty on solicitors, under the CPR, to point out opponents' mistakes where it would further the overriding objective. However, this sat uncomfortably with earlier decisions such as Barton v Wright Hassall LLP [2018] UKSC 12 (where service upon solicitors that were not authorised to accept were held to have had no duty to inform the Claimant), and also a solicitor's duty to act in the best interests of its client.

Recognising the conflict of authority on the point, and that an important point of practice had arisen, Master Bowles granted the Claimant permission to appeal.

His Honour Judge Hodge QC, sitting as a High Court judge, allowed the appeal and the decision was overturned.

HHJ Hodge held that a solicitor's professional duty did not require a solicitor who has in no way contributed to a mistake on the part of his opponent, or his opponent’s solicitors, and which has arisen in a situation not calling for a response, to draw attention to that mistake.

There had been no refusal to cooperate in respect of procedural matters, merely a failure to point out an apparent error. Allowing the claim form to expire without responding did not amount to playing technical games.

HHJ Hodge concluded that Master Bowles had erred in ruling that the solicitor's conduct had been a breach of a duty under r.1.3. He was also highly critical of the Claimant for having left service until the eleventh hour to effect service of the claim form. In doing so the Claimant had "courted disaster".

This is another case which highlights the dangers of leaving service until late in the day. However, more importantly, it serves to highlight that a solicitor is not an opponent's keeper. Recent decisions such as this case and Barton v Wright Hassall LLP imply reluctance by the courts to impose a duty on solicitors to point out an opponent's mistake. However, solicitors should be careful to ensure their actions cannot be construed as "technical gameplay". 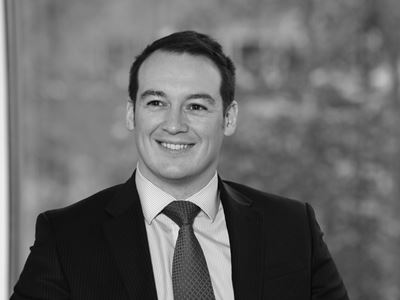