Tempted to offer free advice? – A reminder of a cautionary tale - DAC Beachcroft

Tempted to offer free advice? – A reminder of a cautionary tale

The recent Scottish case of D v Victim Support Scotland [2017] SC EDIN 85 is a reminder that even if you provide advice for no fee, if it is clear that the receiving party relies on it and that advice is held negligent, a professional adviser can still be held liable.

Victim Support Scotland (a registered charity) provided D, a victim of abuse at the hands of his mother, with help to make a claim to the Criminal Injuries Compensation Authority.

D informed the adviser that although he was not employed at the time he had recently lost his job. The adviser did not advise D that he could apply for loss of earnings from the CICA were he off work for more than 28 weeks as a result of the abuse he had suffered. The adviser also failed to assess whether he was eligible for past or future loss of earnings before completing his application to CICA.

As a result the CICA award did not include any element of wage loss. D sued Victim Support for damages of £100,000 alleging that Victim Support negligently handled his CICA claim and although no fee was charged D relied on Victim Support's advice and therefore owed him a duty of care to provide correct advice. Victim Support argued that its role was administrative only and that it was not a professional adviser.

The Court considered several facts in coming to its conclusion, the issue that advice was provided with no charge was one of them. It was clear that the point that D did not pay for the advice was not an indicator that no responsibility should be attributed to the adviser.

Whilst this case is food for thought for charities and their service provision, it serves as a general reminder to all advisers tempted to offer free advice - no payment does not give you protection from liability. 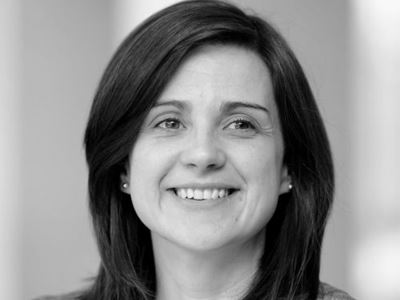