The NHS Standard Contract has recently been varied so that, from February 2018 onwards, NHS Trusts and Foundation Trusts (Trusts) are now prohibited from entering or renewing agreements with law firms who may want to sue them. This has put into effect the Department of Health's (DoH) well publicised decision last year to ban personal injury firms from advertising in hospitals in England. But what challenges will Trusts face to extricate themselves from their contracts with personal injury law firms – many of which are longstanding - and can they do so without being exposed to damages for breach of contract?

Under the variation to the NHS Standard Contract, Trusts are now required to comply with the requirements of the DoH's policy on the advertising of legal services:

"Careful consideration should be given to the content of posters, which might be politically sensitive or controversial…For example, advertising by claims management or other legal services within premises that provide NHS services should be avoided and not permitted".

Trusts are now also prohibited from entering into, extending or renewing any contractual arrangement under which a legal services provider is permitted to provide, promote, arrange or advertise any legal service to patients or their relatives/carers (either at hospitals, on the Trust's website or through written material) if it might lead to the pursuit of a claim against the Trust or any other provider or any commissioner of NHS services.

Despite the recent public criticism of personal injury firms advertising in hospitals, this type of arrangement between Trusts and law firms – or, more commonly, advertising agencies acting on their behalf – has historically been wide-spread in NHS hospitals. We have advised multiple Trusts on extricating themselves from their contractual obligations with the advertisers. Terminating these contracts is not always easy or straightforward and should be done with care.

Contracts with advertisers, which were touted as being 'nil value' to the NHS when commenced, can be expensive to bring to an end. In the worst case scenario, a dispute can ensue which results in costly litigation. However, extrication from a contract with an advertiser, done with care, can be achievable. There is likely to be a financial implication if a Trust elects to bring a contract to an end prematurely, and the negotiations which follow are often difficult because the advertisers hold all the cards but Trusts should not feel pressured into writing a blank cheque.

We would advocate a full review of the contractual arrangements in place before any steps are taken to terminate these types of contract. In some circumstances, the extended period of the contract may have expired which may give rise to a legitimate basis for termination.

If you would like to find out more about these types of contract and/or require advice about termination of extant obligations, our Commercial Dispute Resolution team will be happy to assist. 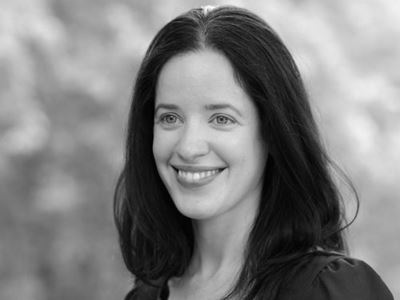