The question of whether the organisers of a motocross practice day faced liability for the injuries suffered by a young rider was considered in the recent case of Wheeler v Fraddon Moto Parc.

The Claimant, aged 12 at the time of the accident, attended a practice day at the Defendant's motocross track. In the course of the day, he fell from his motocross bike, suffering injuries to his ankle.

The claim presented did not relate to the mechanics of the fall itself, but instead to the question of whether the Defendant provided adequate medical care, and whether the medical provision in place was consistent with the advertising materials which had resulted in the Claimant's attending the event.

The advertising materials for the practice day included a flyer which indicated that medics would be present; on this basis the Claimant's father asserted that he had agreed to his son attending and being left in the care of his friend's father.  The Claimant and his father alleged that the medical provision on the day, consisting of two staff members who were trained in first aid and a nurse (who was working in the burger van) was not appropriate and that, had they known of the level of medical provision, the Claimant would not have attended the event (and therefore would not have suffered an injury).

The Defendant (represented by DAC Beachcroft Claims Limited) maintained that the medical provision on the day was adequate and asserted that the claim should fail on the question of causation, as the level of medical provision had not caused the Claimant to fall from his motocross bike and suffer the injury of which he complained.

The claim was pursued to trial, at which the Recorder found the Defendant's duty was to take reasonable care to ensure that the information it gave in advertising was accurate (and that it complied with that duty). He also made a finding of fact that the Claimant would have attended the practice day even if he had known exactly what medical provision was in place.  Referring to the question of causation as being "so complicated that very senior lawyers and Judges have got it wrong", he concluded that the Claimant's injuries were not within the scope of any duty on the Defendant's part and therefore the claim failed on both causation and breach of duty.

Whilst the focus of defending claims is often directed at questions of breach of duty, medical causation and quantum of damage, in some cases the causation of the incident itself is key, rendering the other arguments academic as the injury would have been suffered whether or not the Defendant was in breach of duty. 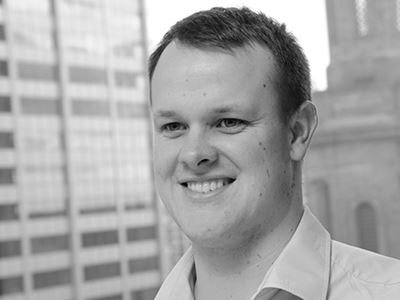