A summary of Centre for Cities report

The report sheds light on why competition for space develops, which UK cities are currently affected and which will develop the problem soon. It investigates the role that policy has played in intensifying this competition and proposes how policy makers can tackle the issue.

Competition for space is becoming more acute as the economy clusters ever more in cities, and in particular city centres. High-skilled, knowledge-based jobs are increasingly located in successful city centre and this has sparked a revival in city-centre living, particularly for young professionals.

This creates a challenge of balancing the needs for both commercial and residential property in constricted spaces and will require choices and trade-offs to make sure that the city centre economy is still able to grow. London has had to address this for many years; it is something that Manchester and Birmingham city centres, for example, will increasingly have to deal with.

Centre for Cities recommends the following:

Read the full report on the Centre for Cities website. 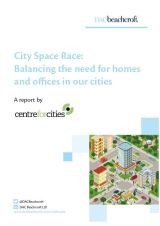 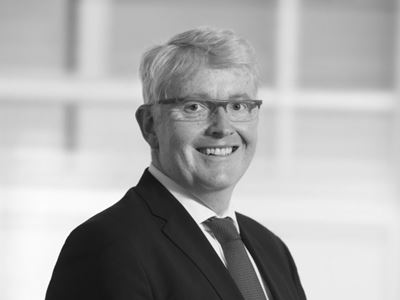 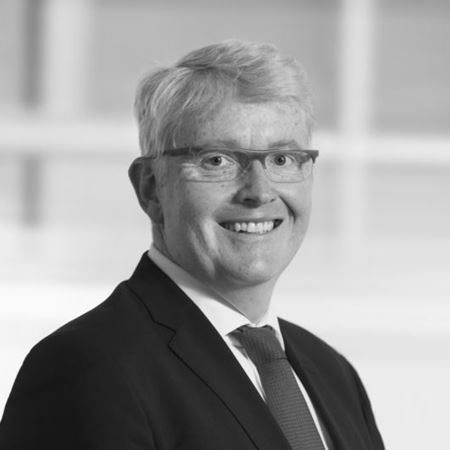 The Prime Minister's speech on Monday (5 March) clearly directed its aim at the national house-builders, who have been asked to 'do their duty' to deliver the homes we need and criticising any that…