This month has seen some interesting case law on unfair dismissal. We cover two constructive dismissal claims, neither of which are good news for employers. In better news for employers, we also look at two EAT decisions dealing with misconduct dismissals. In one, the EAT found that summary dismissal of an employee who had not committed a single act of gross misconduct was fair, and in the other case they made it clear that there is no general rule that warnings must be given for conduct which is something less than gross misconduct in order for a dismissal on notice to be fair.

We also look at an important disability discrimination claim in which the Court of Appeal held that a dismissal for misconduct can be discriminatory even if the employer does not appreciate that the disability has caused the misconduct. The EAT have also given a judgment in the latest gig economy case upholding the tribunal's finding that a cycle courier is a worker. This decision going against Addison Lee follows the same direction of travel as the vast majority of recent cases dealing with employment status, so is not covered in detail in this alert.

In the Autumn Budget of 2017 the Government announced it would consult on off-payroll working rules, known as IR35, in the private sector, having reformed those arrangements in the public sector in April 2017. The Government have now launched a consultation about this, which closes on 10 August 2018. To read more click here.

The Court of Appeal has confirmed that a last straw incident can revive the employee’s right to terminate even where the employee has affirmed earlier repudiatory conduct.

Constructive Dismissal: Unilateral imposition of a pay cut can never be reasonable and proper

An employer can never have a reasonable and proper cause for breaching the implied term of trust and confidence by unilaterally imposing a significant pay cut on an employee.

The dismissal of a surgeon with an unblemished record for a series of misconduct issues was potentially fair, even though no single incident amounted to gross misconduct.

Unfair Dismissal: A dismissal without prior warning can be fair even if the misconduct is "serious" rather than "gross"

The EAT has held that a dismissal without prior warning is not necessarily unfair where the conduct falls short of being gross misconduct.

Disability Discrimination: Dismissing for misconduct where the misconduct is caused by disability

A dismissal for misconduct can be discriminatory even if the employer does not know that a disability has caused the misconduct.

The Box Clever Case: A warning for employers with defined benefit schemes?

The trustees of Box Clever's defined benefit pension scheme came under scrutiny for their decision-making during the course of an Upper Tribunal hearing on the company's collapse.

Harassment: Was an employee harassed on the grounds of his religion when a colleague asked him whether he promoted Islamic State?

The EAT has upheld a tribunal’s judgment that, taking the context into account, a Muslim employee had not suffered religious harassment when a colleague asked him if he still supported Islamic State. 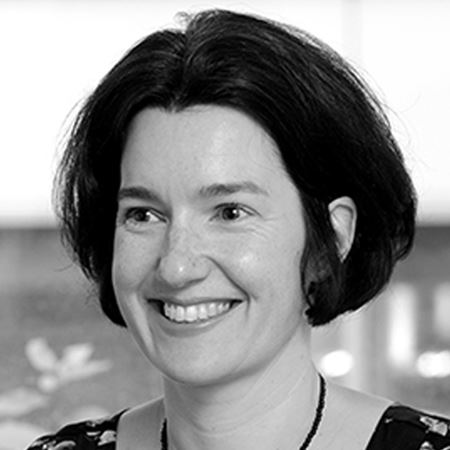 Now that the first round of reporting gender pay and bonus gaps has been done, the next deadline looming in HR practitioners' minds is likely to be 25 May 2018: the implementation date for the…

The Box Clever Case: A warning for employers with defined benefit schemes?

Discrimination? No discrimination where shared parental leave pay and enhanced maternity pay are not paid at the same level

Increase in compensation limits, payments for time off work and national minimum wage