Real Estate Tip of the Week: Great news, your tenant wants to stay...but

It is great news for landlords when the terms of a new lease are agreed with an existing tenant before the current lease has come to an end. There will be continuing income from a known and trusted tenant, and no need to deal with dilapidations or spend time considering new fit out works.

However, even if the agreement reached seems straightforward and the new lease is to be in the same form as the current one, there are still some important considerations for landlords before entering into the new lease.

A lease entered into before an existing lease has expired, which is to take effect on expiry of the existing lease, is called a reversionary lease.

As always, however simple you think a transaction may be, it is wise to seek legal advice as early as possible when you are thinking about entering into a reversionary lease. 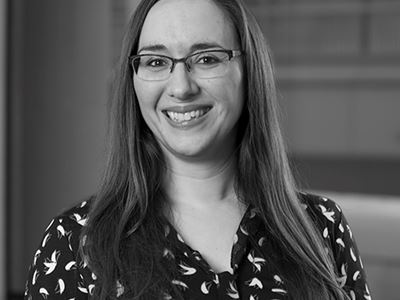 Real Estate Tip of the Week: The Registration Gap in a Covid World

Shut Out of the Electronic Communications Code

As shops re-open, COVID clauses reach their Use By Date