As had been widely forecast from informal polling, junior doctors voted yesterday to reject the new contract that had been agreed between NHS Employers and the BMA in May, subject to the outcome of the junior doctors' referendum. The BMA junior doctors' leader, Johann Malawana, who had recommended the deal, has resigned and there does not appear to be any prospect of further negotiations. The Secretary of State is reportedly 'minded' to impose the contract.

It's worth noting that the Secretary of State has no legal power to impose the contract on junior doctors without legislation. However, NHS Improvement is likely to instruct Trusts to employ any new junior doctors on the terms of the June 2016 contract agreed by the BMA and NHS Employers.

For employers who will be employing a new intake of junior doctors in August the no vote means:

Junior doctors have previously supported strike action in pursuit of their opposition to the new contract. If there is a renewed appetite for further strikes, the BMA, having recommended the new contract, will have a difficult decision to make about whether to support them, especially given the wider issues facing the United Kingdom. A strike without the backing of the BMA would be unofficial and the BMA could be placed in the invidious position of having to repudiate it expressly to avoid legal action.

If you have any questions about the new contract or the other points covered in this alerter please contact Guy Bredenkamp, Nick Chronias, Udara Ranasinghe or your regular DAC Beachcroft contact. 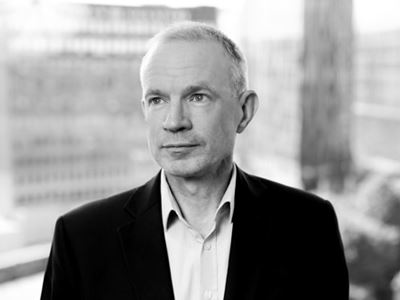 The British Medical Association Junior Doctors Committee (JDC), NHS Employers and the Secretary of State for Health have reached an agreement on the new terms and conditions for doctors in training.