To view the ICO notice discussed below, please click here.

On 18 May 2015, South Wales Police were issued with a fine of £160,000 by the ICO. The significant fine followed the loss, by the police, of a video to be used as evidence in a sexual abuse case. The ICO reported that the video contained footage of the victim relaying childhood abuse. The police failed to encrypt the discs and had stored them in a drawer. The ICO ruled that the following technological and organisational measures should have been in place:

What action could be taken to manage risks that may arise from this development?

Companies should note that the ICO expected training to have occurred to staff in reporting security breaches. 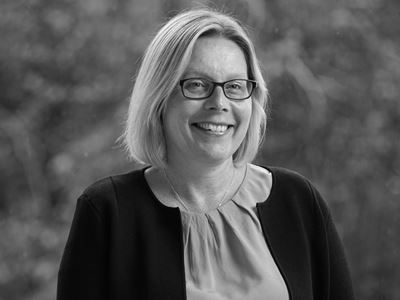 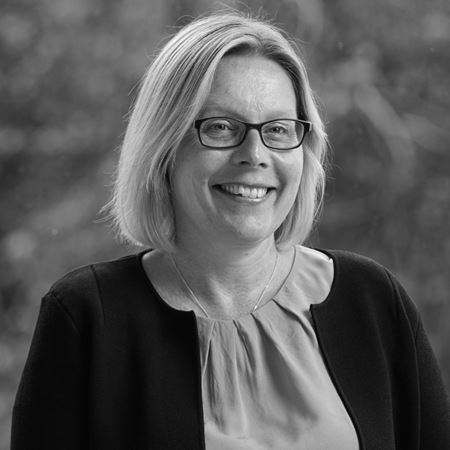 The indictment of 14 defendants associated with Fédération Internationale de Football Association ("FIFA"), the Swiss body responsible for regulating and promoting football worldwide, and other…

-1.75% Discount Rate Proposed by Department of Justice for Northern Ireland

Coronavirus: Implications for the Insurance Industry