Landlords with the same tenant occupying under different leases in the same block need to give careful consideration when faced with an application for consent to assign for one lease, where their tenant is in arrears in respect of one or more of their leases.

Although it is tempting to refuse consent to an assignment of one lease on the grounds that there are arrears on other leases in the same block, the law in this area is untested. It is advisable therefore for the landlord to demand only the arrears for the particular lease being assigned as a condition of assignment, rather than to demand that all arrears due under all other leases are paid.

Any landlord attempting to block an assignment of a particular lease unless all arrears across all leases are paid runs the risk of the tenant bringing an action for the unreasonable withholding of consent, which could result in damages and costs being incurred for the landlord. 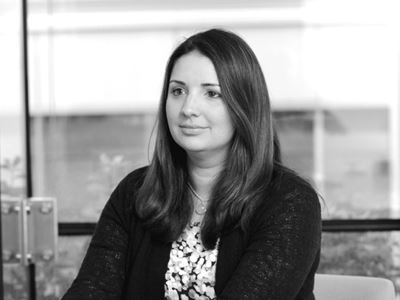