The Court of Appeal has recently handed down its much anticipated judgment in HXA v Surrey CC and YXA v Wolverhampton CC [2022] EWCA Civ 1196, allowing the Claimants’ appeals against the striking out of their claims. What are the implications for local authorities and their insurers?

Failure to Remove claims are claims for compensation arising from an alleged failure by Social Services to protect children, usually by allowing them to remain with parents or other individuals who are harming them when the Authority knew or should have known about the risk of harm being caused. In the seminal case of  CN v Poole Borough Council [2019], the Supreme Court held that no duty generally arises in law for failing to improve someone’s situation. Failure to remove claims will fall into this category, because the allegations are of failing to improve a child’s situation by removing them from a harmful environment. Therefore no duty in negligence is generally owed by social services professionals. In the CN case, which concerned the failure to protect a family from abusive neighbours, there was found to be no duty.

CN stated however, that there are exceptions to the general rule that no duty is owed, chiefly in cases where there has been an “assumption of responsibility”.

Since CN, the main area of debate between those acting for Claimants and Defendants has been what constitutes an assumption of responsibility, such that a duty of care may be owed.  It seemed following CN that the circumstances where one would exist would be few, and only after the Local Authority assumed full parental responsibility and took control of the care of the child. Merely being notified of a concern by, say, a neighbour, starting the Child in Need process, or even commencing “Section 47” child protection enquiries would not be sufficient.

DFX and others v Coventry City Council [2021] EWHC 13282 (QB), was the first High Court failure to remove trial since the CN decision. Lambert J determined there was no assumption of responsibility by social services, despite many years of involvement with a family and many different interactions with them.  This confirmed Defendants’ views that an assumption of responsibility would only take place in limited circumstances.

In the conjoined cases of HXA and YXA, the Court of Appeal considered the question of assumption of responsibility for the first time since the CN decision. In both cases the Claimants had suffered abuse and neglect in their parents’ care. In both cases there was involvement of social services over a period of years:

The lead judgment was from Baker LJ, agreed by Elisabeth Laing and Lewis LJJ. He said: 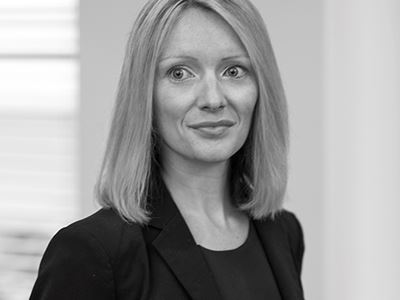