After residential and commercial property, Wills & Probate is the next single largest category of claim faced by solicitors and their Insurers. At an already emotional time for all involved, problems with the underlying legal work will be particularly unwelcome, and quantum can be substantial. It is therefore important to remember that there remain options to help avoid, or at least mitigate, potential negligence claims when issues arise.

One of those is rectification under the Administration of Justice Act 1982, if it can be demonstrated that a Will did not reflect the testator’s intentions due to either (i) a clerical error or (ii) not understanding the instructions. In 2020 there were two judgments which reinforced the benefit and potential flexibility of the rules.

In Barrett v Hammond & Ors [2020] EWHC 3585 the testator’s Will divided his estate into 52 parts, distributed between 14 beneficiaries. A few years later, via a Codicil, the testator revoked the gifts to two individuals (amounting to 12 parts), and added in two new beneficiaries (taking four parts in total). This left eight parts unaccounted for, and so a partial intestacy. The executor brought a claim for rectification, against 31 defendants who all had an interest in the Estate, either under the Will, the Codicil, or the intestacy. Just one of those defendants actively opposed the claim, before withdrawing.

The Court concluded that the intention for the Codicil had been for the total number of parts to match the number of gifts, rather than leaving any undistributed. This was a “clerical oversight”, with the solicitor simply failing to identify that 52 parts had been reduced to 44, and not having balanced the figures between the two documents. The claim was therefore allowed, avoiding £144,000 falling into an intestacy.

In Kelly v Brennan [2020] EWHC 245 (Ch) the Court considered rectification sought out of time (more than six months after the Grant of Probate), involving a Will made in Ireland but where the testator and primary assets were located in England.

The testator intended to divide his Estate six ways; between five surviving siblings, with the final part to be split between the five children of a sixth sibling, who had predeceased the testator. However, as drafted, the Estate was divided into ten equal parts, reducing the inheritance of each sibling by £100,000+. Attempts to agree a Deed of Variation failed, and so one of those siblings brought a claim for rectification, prompted by the assertion of a failure to mitigate in the underlying professional negligence claim against the solicitor. The claim for rectification was opposed by two of the adult children.

The Court concluded that again there had been a ‘clerical error’, with the solicitor’s attendance note reflecting the true intentions, but not being consistent with the Will. Finally, rectification out of time was granted, as there was a valid explanation for the delays, clear attempts had been made to resolve by a Deed of Variation, the assets had not been distributed, and the claim for rectification itself was a strong one.

In summary, when faced with a claim concerning the drafting of a Will, careful thought should be given to whether rectification offers another solution. It may not completely resolve the problem, with there still potentially being a residual claim over costs, but if successful it may significantly reduce the financial impact. It is something that we have previously employed to good effect, helping our clients avoid otherwise awkward and expensive litigation but beware of issues of own interest conflict that could potentially arise in such circumstances. 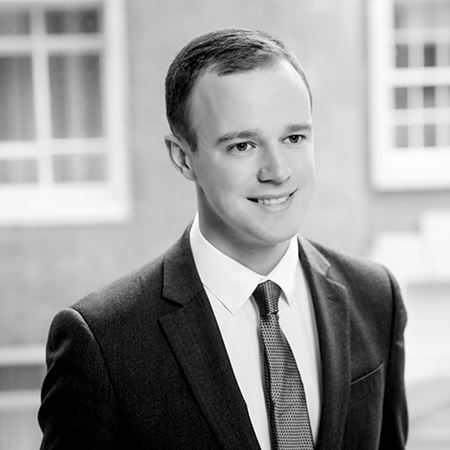 PricewaterhouseCoopers   LLP   v   BTI 2014 LLC   [2021] EWCA Civ 9. The judgment considers the law on abuse of process in cases where there is no   res judicata   or issue estoppel…