When selling investment property it is easy to overlook that the seller’s liability to its tenant can continue after the sale has completed.

After the sale the original landlord of a ‘new tenancy’ (which is broadly defined as a lease completed on or after 1st January 1996) will remain bound by its landlord covenants pursuant to the provisions of the Landlord and Tenant (Covenants) Act 1995 (LTA 1995).

Landlord covenants include any term, condition or obligation falling to be complied with by the landlord. These can include covenants in supplemental documents (as well as the lease) such as agreements for lease, licences and side letters.

1. Indemnity – An indemnity should be sought from the purchaser to cover any future breaches of the landlord covenants. Risks remain in relying on an indemnity, for example, the purchaser may become insolvent in the future thereby preventing effective enforcement.

2. Contractual release – In the House of Lords case London Diocesan Fund v Avonridge Property Company Limited [2005] UKHL 70 it was confirmed that a clause contained in a ‘new tenancy’ purporting to limit the liability of the original landlord to the period it retained ownership of the reversionary interest was valid. As such, this is a useful clause to include in all leases. If such a clause is missing from completed leases, it is still possible to document a release with the tenant in a later deed (with the tenant’s consent).

3. Statutory release – Sections 6 and 8 of the LTA 1995 provide for a mechanism allowing the landlord to seek a release of its liability (on strict time limits). In certain circumstances, a landlord of a ‘new tenancy’ assigning the whole of its interest can serve a notice on its tenants requesting a release of future liability. The effectiveness of the notice will depend on the tenant’s response.

If you are considering selling the reversion, make sure you obtain advice on how to reduce your potential future liability at an early stage in the transaction. 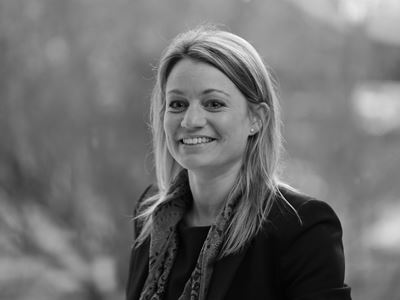