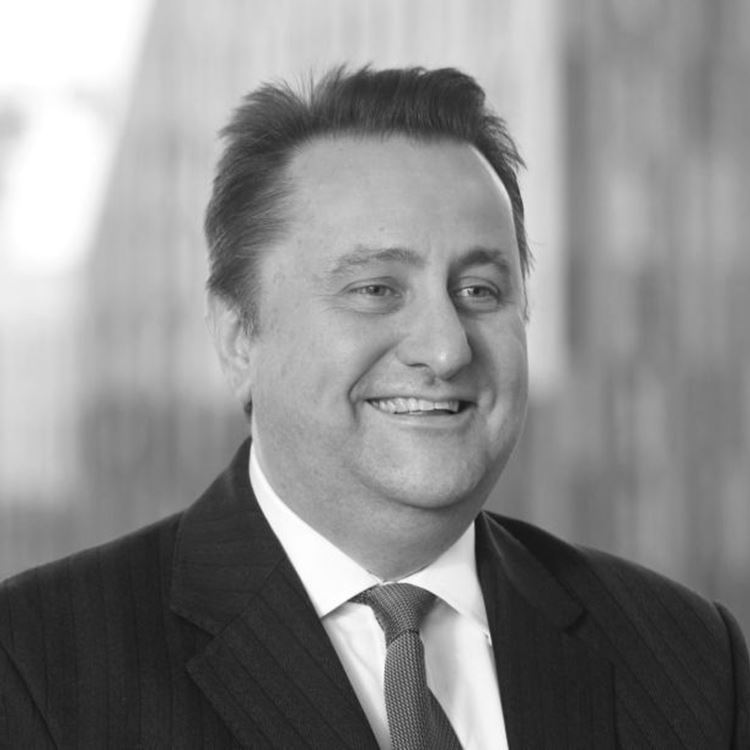 Paul Davison's practice extends to a wide range of commercial insurance areas, both contentious and non-contentious.

His non-contentious practice has led Paul to advise extensively upon the structuring of insurance programmes and in negotiating complex insuring obligations, in particular in relation to large scale development/regeneration and PFI/PPP projects. He has also drafted commercial combined and project/PFI standard policy wordings for several major London market company and Lloyd's insurers.

Recent prominent cases Paul has worked on include: 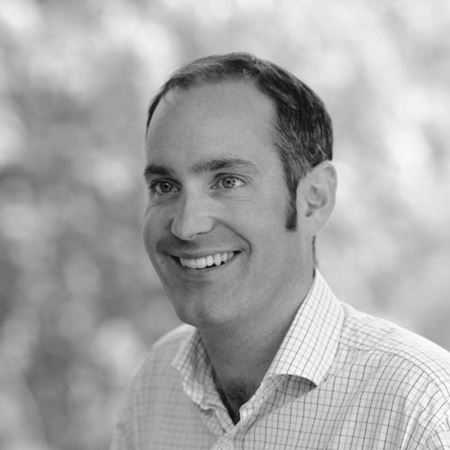 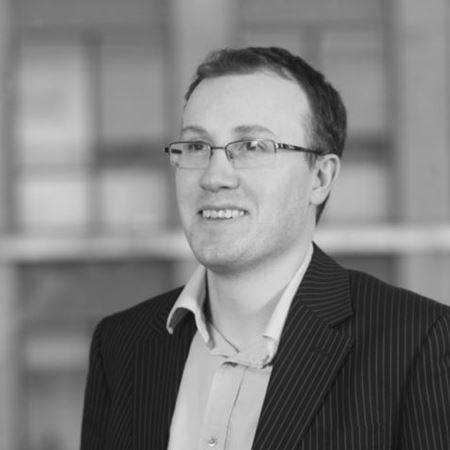 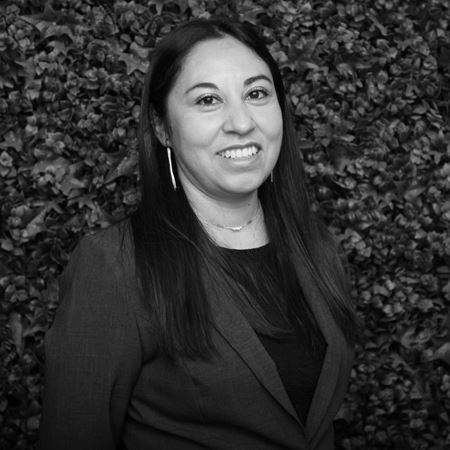 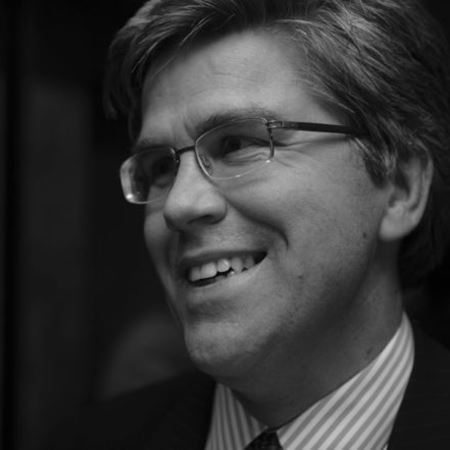 DAC Beachcroft's Accountancy newsletter features topical news and insights for our clients and…
This website uses cookies so that we can improve your experience. By continuing to use the site you are agreeing to our use of cookies. For more details please view our Cookies Policy.